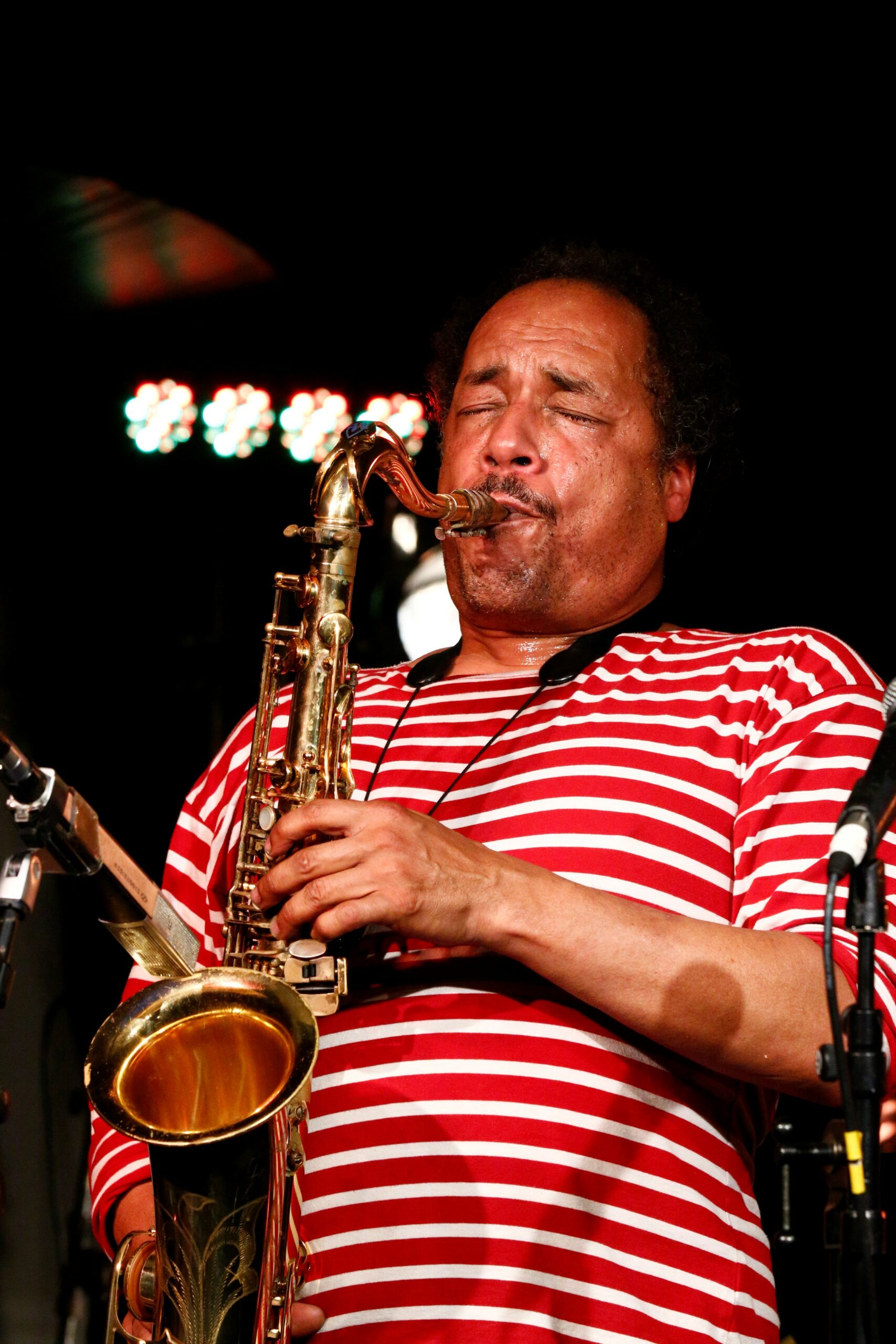 The legendary Boston saxophonist Ricky Ford who played with the Duke Ellington Orchestraand the master Charles Mingus in the late seventies, and retains a formidable verve, served by a majestic sound. A unique stylist, he has showcased his invention and his musicality in an abundant and eclectic discography featuring Roy Hargove, Abdullah Ibrahim, Jimmy Cobb, McCoy Tyner, Sonny Stitt, Red Rodney,Richard Davis, Jaki Byard, Ricky Ford always surprises with his indomitable energy. A saxophone colossus to see live!

Stephen “Steve” McCraven – learned  drums from the age of eight and played in school bands. At the age of 14 he became a member of the TC Grand Ensemble in Cheshire under the direction of Sonny Costanzo . He studied at Berklee College of Music with Alan Dawson and Joseph Hunt and at the University of Massachusetts with Max Roach . He toured Europe in 1977 with Marion Brown and was involved in his album La Placita . Emigrated to Paris in 1978, he took lessons from Philly Joe Jones , Kenny Clarke and Oliver Johnson . 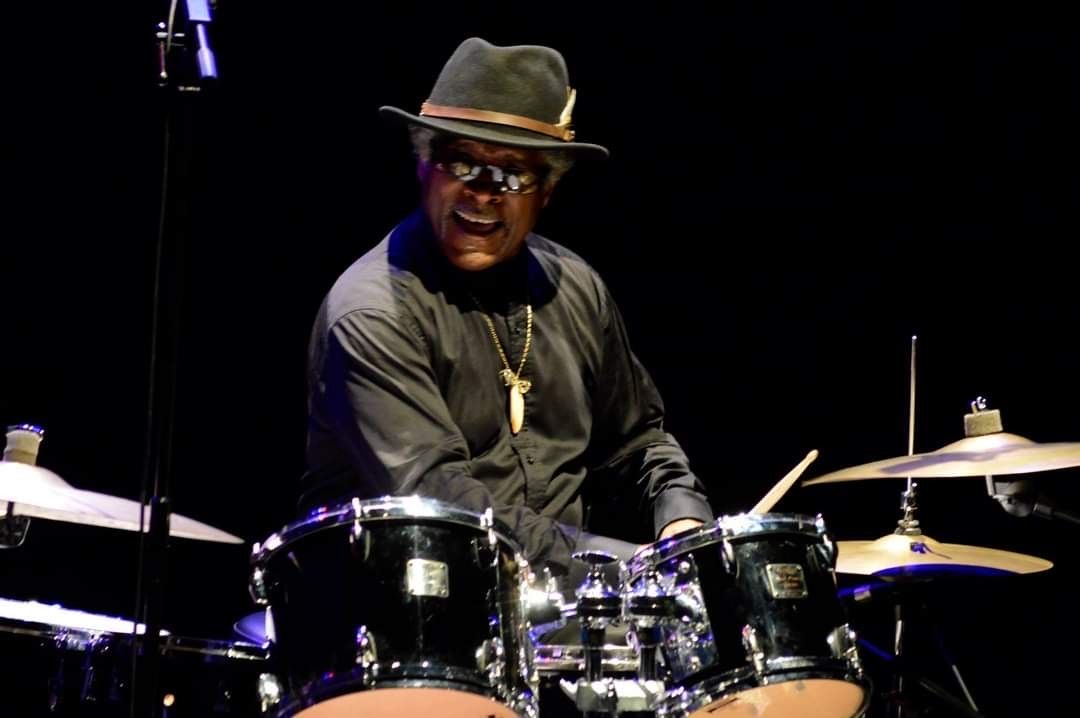 McCraven gave numerous master classes and taught at several music schools in France and the USA. He is the father of the drummer Makaya McCraven .

Michał Barański – born in 1984 to a family with music traditions. At the age of thirteen his talent was discovered during a jazz workshop by an American clarinet player, Brad Terry. Together with pianist Mateusz Kołakowski and drummer Tomasz Torres he joined Terry’s quartet, giving multiple concerts in the USA and mastering his skills at the source of jazz. He gave concerts at the New York’s famous Knitting Factory, Jazz Bakery in Los Angeles, Berklee Performance Center in Boston, at Vail Jazz Festival in Colorado, and Portland Jazz Festival. Very soon, while still in college, he became a sideman to many outstanding Polish and world-known artists such as: Bennie Maupin, Dayna Stephens, Nigel Kennedy, Dan Tepfer, David Doruzka, Joel Holmes, Timucin Sahin, Vladislav Sendecki, Derrick McKenzie, Tomasz Stańko, Zbigniew Namysłowski, Marcin Wasilewski, Michał Urbaniak, Aga Zaryan, Kayah, Piotr Wojtasik, Bernard Maseli, Jarosław Śmietana, Piotr Wylezol, Michał Tokaj, Artur Dutkiewicz, Urszula Dudziak, Kuba Badach, Piotr Baron, Ewa Bem, Mieczysław Szcześniak, Dorota Miśkiewicz, Marek Napiórkowski, Adam Bałdych, Andrzej Olejniczak, and Anna Serafińska. In 2014, he was nominated to the Fryderyk Award of the Phonographic Academy for Jazz Artist of the Year. In 2008, 2013, 2014, and 2019 readers of Jazz Forum titled him the best double bass player of the year. He is an assistant professor at the Karol Szymanowski Academy of Music in Katowice, Department of Jazz and Light Music, double bass and bass guitar class. 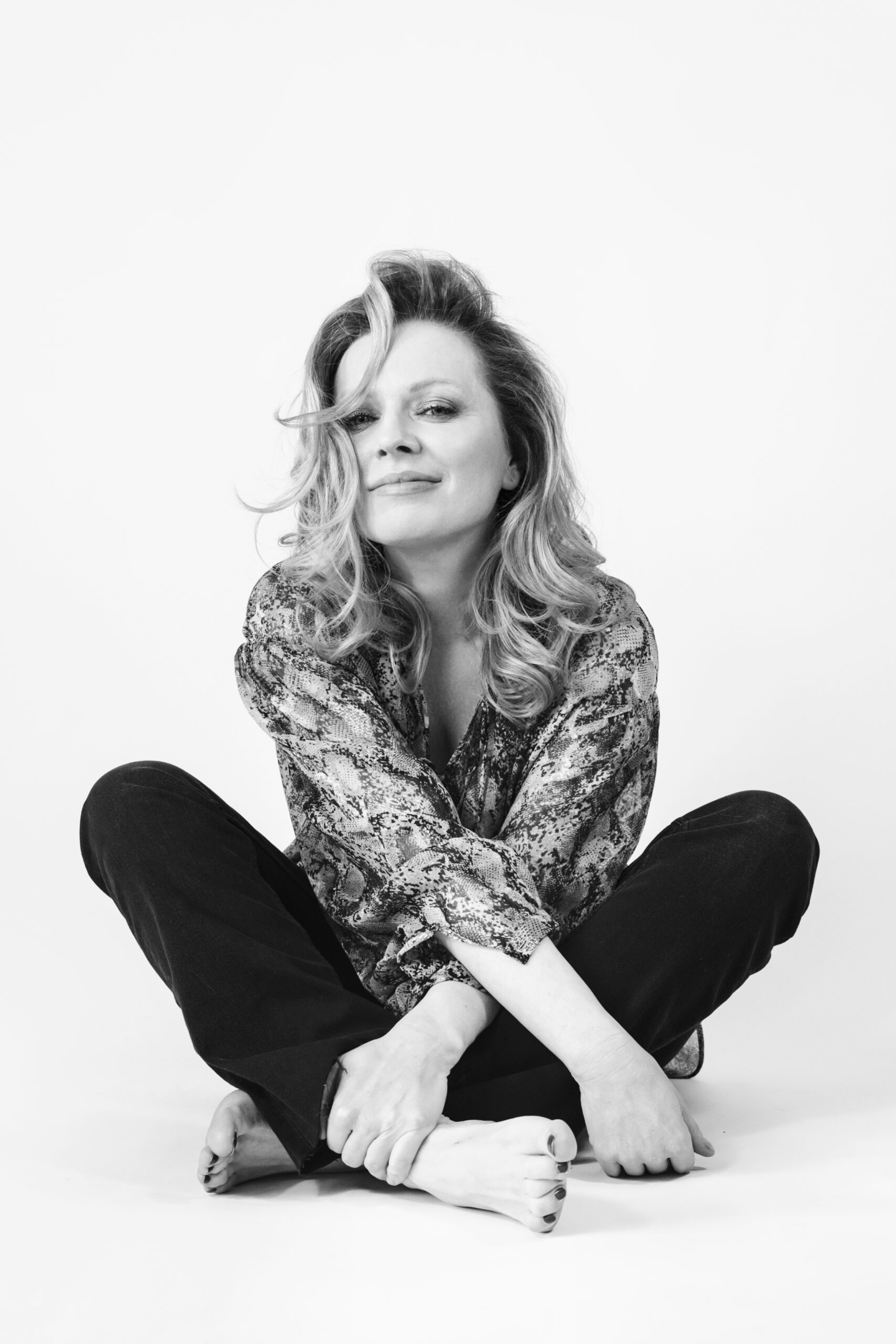 “One side is a group of performers who create what they feel and then present it to the public. The other side is artists who go on stage to play what the public wants to hear. We are in the first group.” – Piotr Wojtasik.

Next to leaders, outstanding Polish jazz musicians from Piotr Wojtasik Quintet: Marcin Kaletka (saxophone), Michał Tokaj (piano), Robert Kubiszyn (double bass) and a legendary drummer, Kazimierz Jonkisz, will appear on stage. During the concert we will hear two songs of Zbigniew Wodecki in Piotr Wojtasik’s unique arrangements: “Zacznij od Bacha” and “Rzuć to wszystko co złe”, completely remastered pieces from To Whom it May Concern album, from the “Przestworza” project, and several music surprises.

Born on 14 December 1970 in Warsaw to a family of soloists from the Polish folk group Mazowsze she grew up in the world of art. Her artistic sensibility is considerably marked by classical art and folk. This has continued to a significant extent to this day. The stylistic framework of Anna Maria Jopek’s activity is constituted by three areas of music experience: the ingrown love of folklore, classical music education (graduate of the piano class at the Chopin University of Music) and her love of jazz. These three levels present in Anna Maria Jopek’s music in different proportions, maintain her artistic work within a broad spectrum of styles, from modern pop (in particular at the early stage), through her original compositions featuring an autonomous style, up to the part of her creations known as contemporary eclectic jazz. A common feature of all her artistic activities is an unusual care for quality – at the conceptual level, in performance and interpretation, and in production. It is due to the level of professionalism, the highest artistic quality and continuing development that today Anna Maria Jopek has already collaborated (in addition to most of the key Polish performers) with world jazz giants such as: Pat Metheny, Branford Marsalis, Gonzalo Rubalcaba, Makoto Ozone and Richard Bona. Every concert of Anna Maria Jopek you can witness is a small piece of the development path she has been continually pursuing. 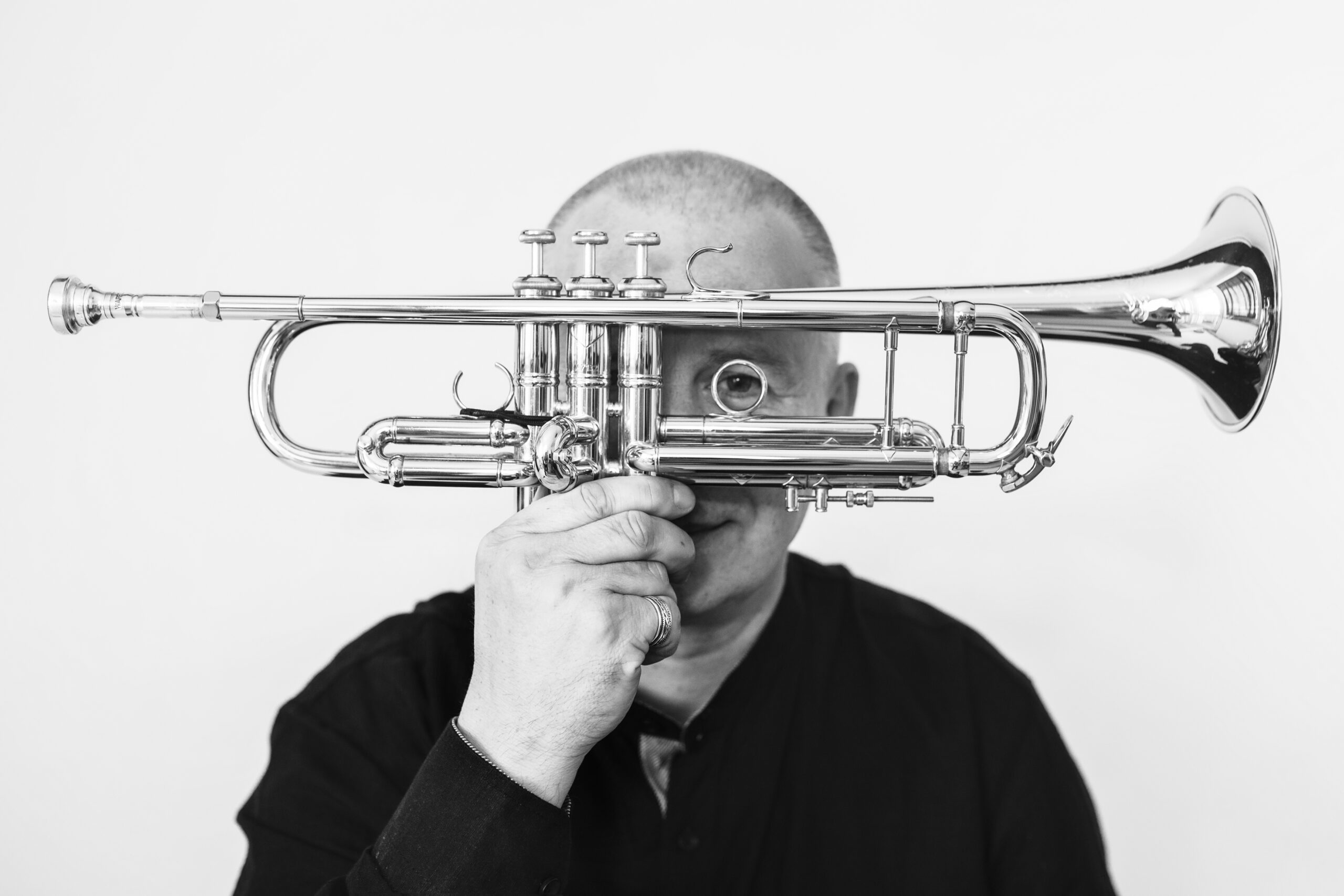 Trumpet virtuoso, excellent improviser and composer,  speaking his own unique language of music for more than 30 years. He recorded and had concerts in most countries of Europe, in Morocco, Israel, Canada, the United States, Japan and India. In the 1980s and 1990s he represented modern bop that has currently become more individual, partially based on modal jazz with small elements of free and ethnic music. He has been regularly working with musicians such as: John Betsch, Joris Teepe, Viktor Tóth, Steven McCraven, Nicolas Simion, Michał Barański, Michał Miśkiewicz, and Michał Tokaj. For years he has been invited to collaborate with the sax legend Billy Harper. He participated in numerous special projects involving world jazz giants such as: Kenny Garrett, Joe Lovano, and Archie Shepp. At the same time, he was a sideman with other ensembles, accompanying first-class musicians such as: Victor Lewis, George Cables, Kirk Lightsey, and Joe LaBarbera. He is among the few Polish musicians cyclically invited to join international projects, including Michel Donato Quintet and European Jazz Ensemble. He appeared as a guest on more than several dozen albums. He released 12 original records widely acclaimed by critics and music lovers. His albums Circle and Hope received a prestigious award of the Polish music industry – Fryderyk. Most of the other albums were nominated to that award. Wojtasik himself received two Fryderyk awards in 2008 as the Jazz Musician of the Year and the author of the Best Jazz Album of the Year – awarded for the above-mentioned Circle. Multiple winner of the Jazz Top ranking by the Jazz Forum magazine.