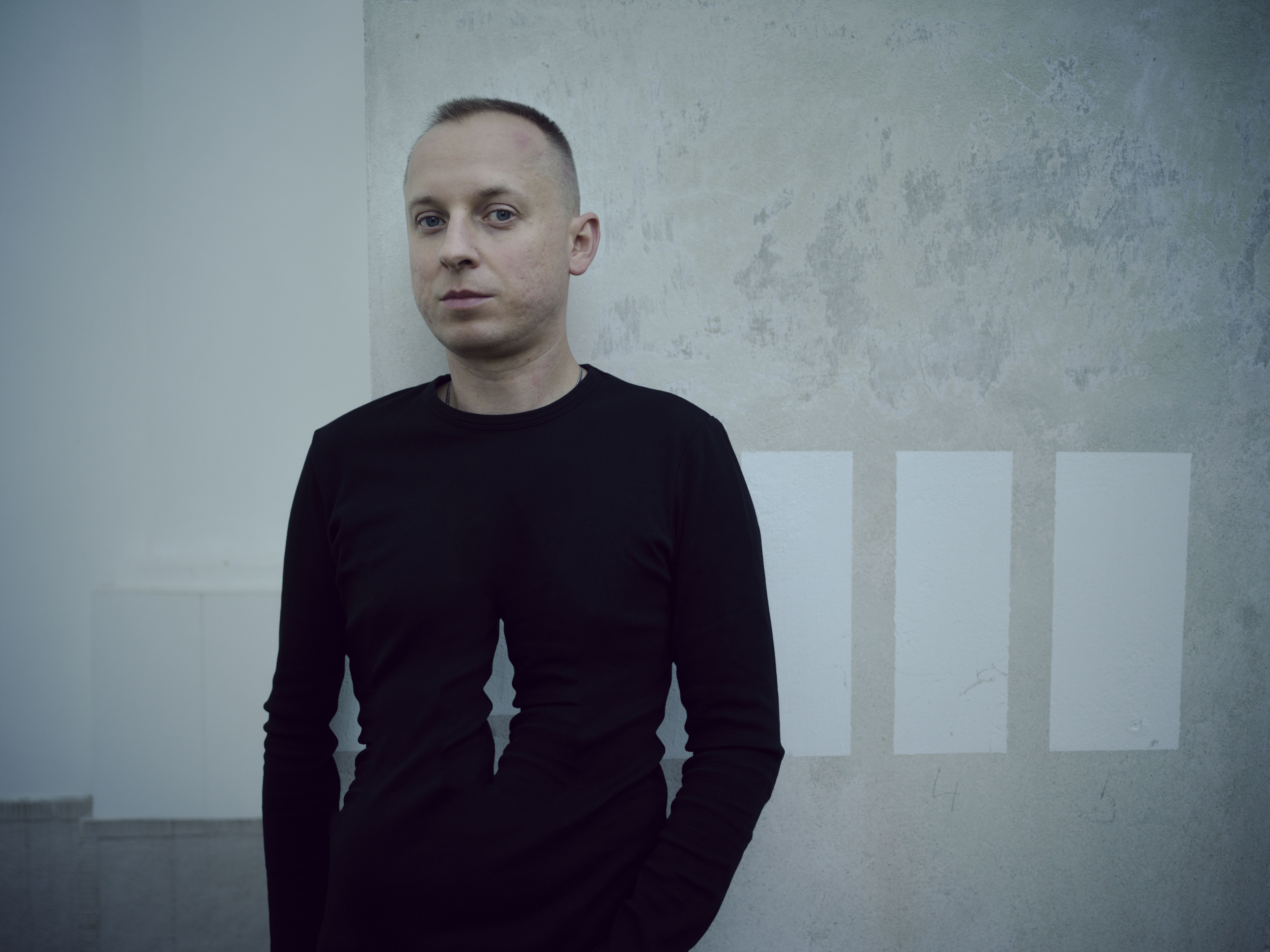 The pianist Dominik Wania, who in 2020 joined the elite group of artists recording for ECM Records, and whose signature album Lonely Shadows is the first in history solo album of a Polish musician issued by this most prestigious jazz record label in the world, will perform at the Jazz nad Odrą Festival in a trio with Darek Oleszkiewicz and Christian Lillinger.

After the critically acclaimed recordings for ECM played together with Maciej Obara Quartet (Unloved, Three Crowns), the Polish pianist Dominik Wania released his solo album recorded in November 2019 in Lugano. Wania’s music sensitivity derives from his classical education. The balance between the impact of both disciplines makes Dominik Wania one of the most recognisable pianists of his generation. In his artistic work he draws upon the legacy of classical composers such as Maurice Ravel, Sergei Prokofiev, Alexander Scriabin, and Eric Satie. Wania’s music is a bridge between pure freedom of improvisation deriving from jazz music and piano moods steeped in European classical music.

Dominik Wania became recognisable on the music market when he played with Tomasz Stańko. He was invited by the legendary jazz musician as a fresh graduate of the New England Conservatory of Music in Boston. During his four-year collaboration with the trumpeter in his ensemble, Wania met his future partner in music – the saxophonist Maciej Obara with whom he has played in a quartet to this day. One of the most essential recent Polish formations allowed the pianist develop his talent and commence pursuing an international career. Together with Obara’s ensemble, he visited the best jazz halls and festivals in the world and recorded six albums, two of which were also included in the catalogue of ECM Records. Wania’s work is multifaceted. Apart from performing on stage and recording with numerous jazz celebrities, he is also involved in teaching at music academies in Kraków and Katowice, and recording film music in collaboration with Zbigniew Preisner.

Darek “Oles” Oleszkiewicz – born in Wrocław, settled in California. Excellent musician, lecturer at the University of California in Irvine. After his great success at the Jazz Juniors festival in 1983 (three awards, including two individual prizes), he was invited by Jan Ptaszyn Wróblewski to join his quartet. In 1988 he moved to Los Angeles where he started studying under the supervision of Charlie Haden at the California Institute of the Arts.

Christian Lillinger is a young representative of the Berlin improvised stage. An avant-garde musician, drummer and composer of German origin. Lillinger is a hyperactive musician recognisable after a few notes only. He is evolving into the most progressive drummer of new improvised music. Expressive and liberated, he never undermines the formal aspects, and he remains open to the huge flow of ideas and emotions between the above-named trio. 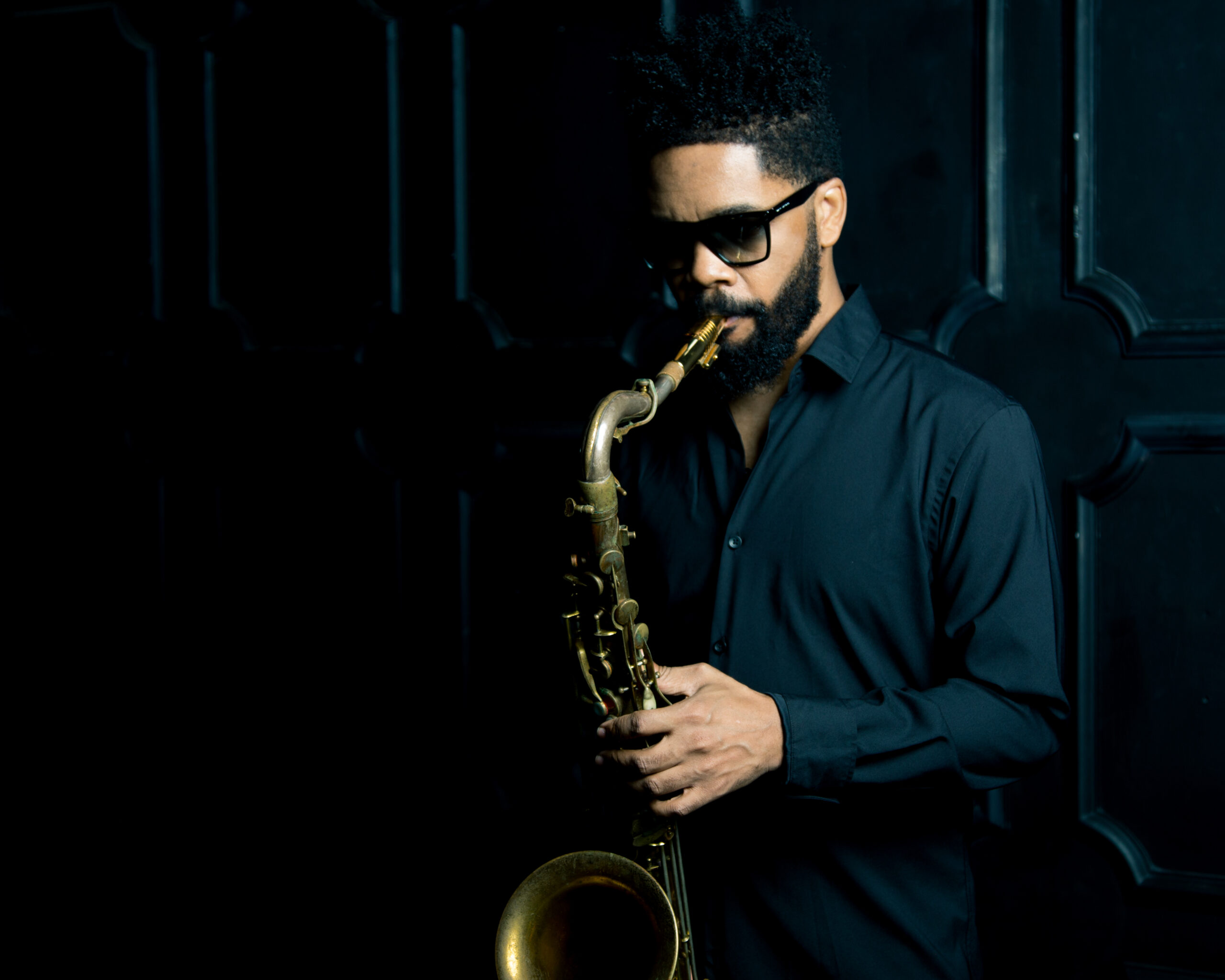 When legendary vocalist Betty Carter asked saxophonist Mark Shim to join her band for a three month world tour in 1995, he became the first and only saxophonist that the iconic singer would ever utilize for an overseas tour. Remarkably, Shim was only 21 years of age at the time. Since that auspicious debut, Mark Shim has made an impact on the musical world with his unique brand of creativity and inventiveness. Over the course of his twenty year career, Shim has recorded three albums for the prestigious Blue Note label, including the critically acclaimed Turbulent Flow. He has also had the honor of touring extensively with legendary drummer Elvin Jones in the last incarnation of his “Elvin Jones Jazz Machine” band, as well as with many other distinguished and influential artists, including Terence Blanchard, David Murray, The Mingus Big Band, Terri Lyne Carrington, Ignacio Berroa, Dave Douglas, and Vijay Iyer. A native of Jamaica who came to the United States with his family when he was five, Shim began playing the saxophone at eleven years of age. He went on to study music at Virginia Commonwealth University and William Paterson University before plunging into the New York jazz scene where he currently resides and is highly sought-after as an educator and performer.