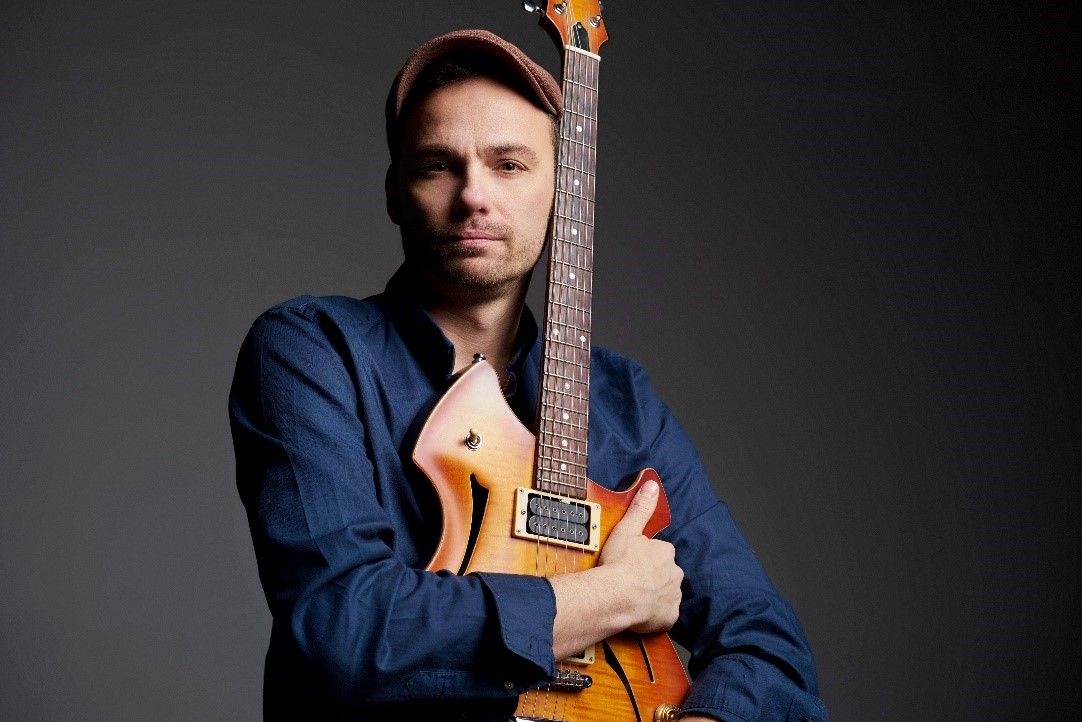 Marek Kądziela Jazz Ensemble plays music at the interface of very different styles. On the one hand, the group presents an elegant, extremely ordered image of jazz. On the other hand, it surprises with dynamic accents, hits with free jazz tremble or flows towards ethereal ambient music. However, the variety of forms does not spoil the consistency of material that is guaranteed by the leader. The guitar role is very elaborate here – it is both a foundation and a liaison between all the elements, at the same time allowing other musicians to create the music space freely. The richness of sound and the compelling complexity of Kądziela’s compositions support the view that he is one of the most versatile guitarists on our stage who focuses on freshness and non-obvious solutions, and his project includes outstanding Polish jazz musicians. 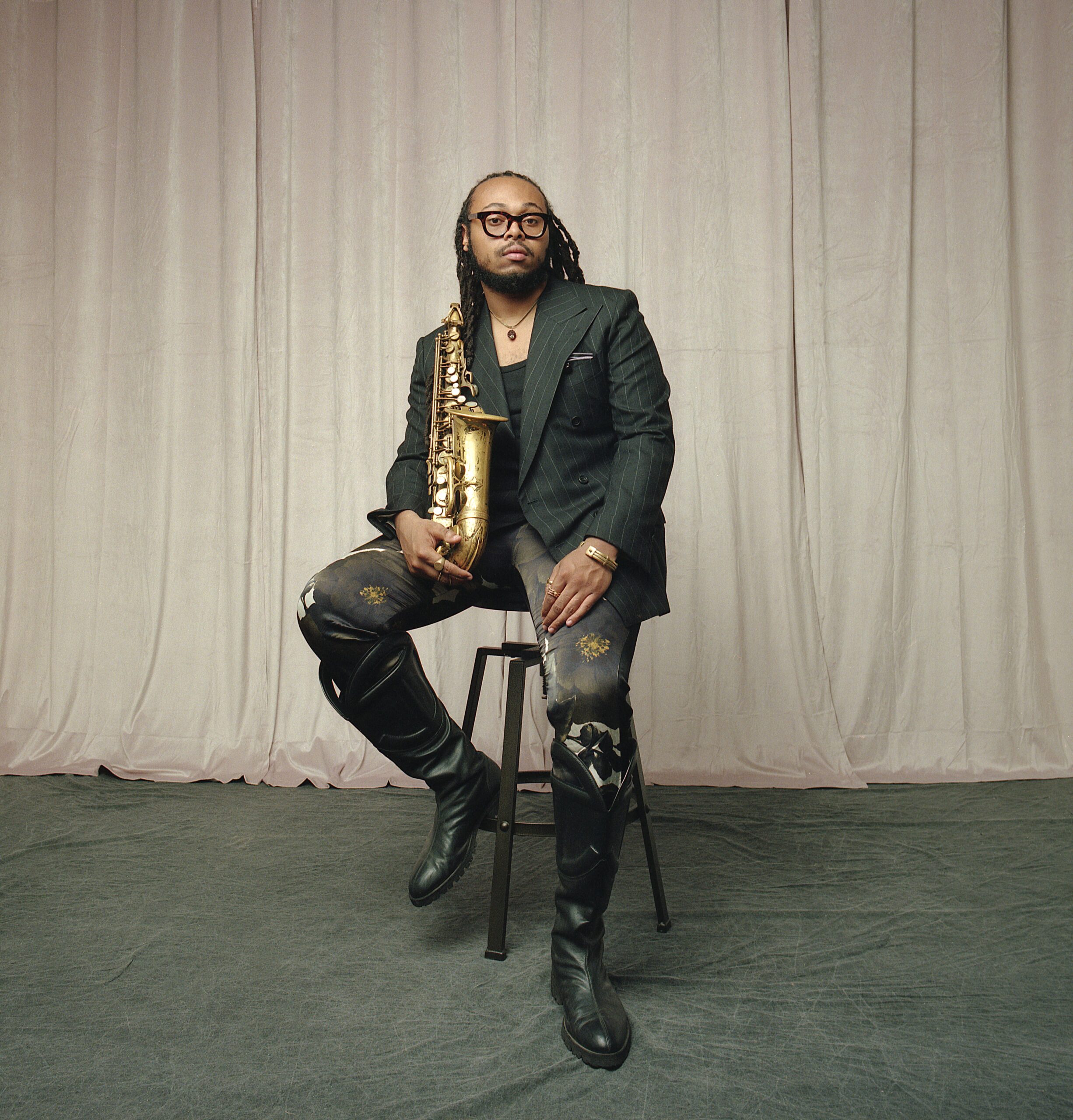 The music of saxophonist and composer Immanuel Wilkins is filled with empathy and conviction, bonding arcs of melody and lamentation to pluming gestures of space and breath. Listeners were introduced to this riveting sound with his acclaimed debut album Omega, which was named the #1 Jazz Album of 2020 by The New York Times. The album also introduced his remarkable quartet with Micah Thomas on piano, Daryl Johns on bass, and Kweku Sumbry on drums, a tight-knit unit that Wilkins features once again on his stunning sophomore album The 7th Hand.

The 7th Hand explores relationships between presence and nothingness across an hour-long suite comprised of seven movements. “I wanted to write a preparatory piece for my quartet to become vessels by the end of the piece, fully,” says the Brooklyn-based, Philadelphia-raised artist who Pitchfork said “composes ocean-deep jazz epics.”

Conceptually, the record evolves what Wilkins begins exploring on Omega, which included a four-part suite within the album. On The 7th Hand, all his compositions represent movements, played in succession. “They deal with cells and source material like a suite would,” says Wilkins, “but they function as songs, as well.”

While writing, Wilkins began viewing each movement as a gesture bringing his quartet closer to complete vesselhood, where the music would be entirely improvised, channeled collectively. “It’s the idea of being a conduit for the music as a higher power that actually influences what we’re playing”, he says. The 7th Hand derives its title from a question steeped in Biblical symbolism: If the number 6 represents the extent of human possibility, Wilkins wondered what it would mean — how it would sound — to invoke divine intervention and allow that seventh element to possess his quartet.

The organizers reserve the right to change the program.