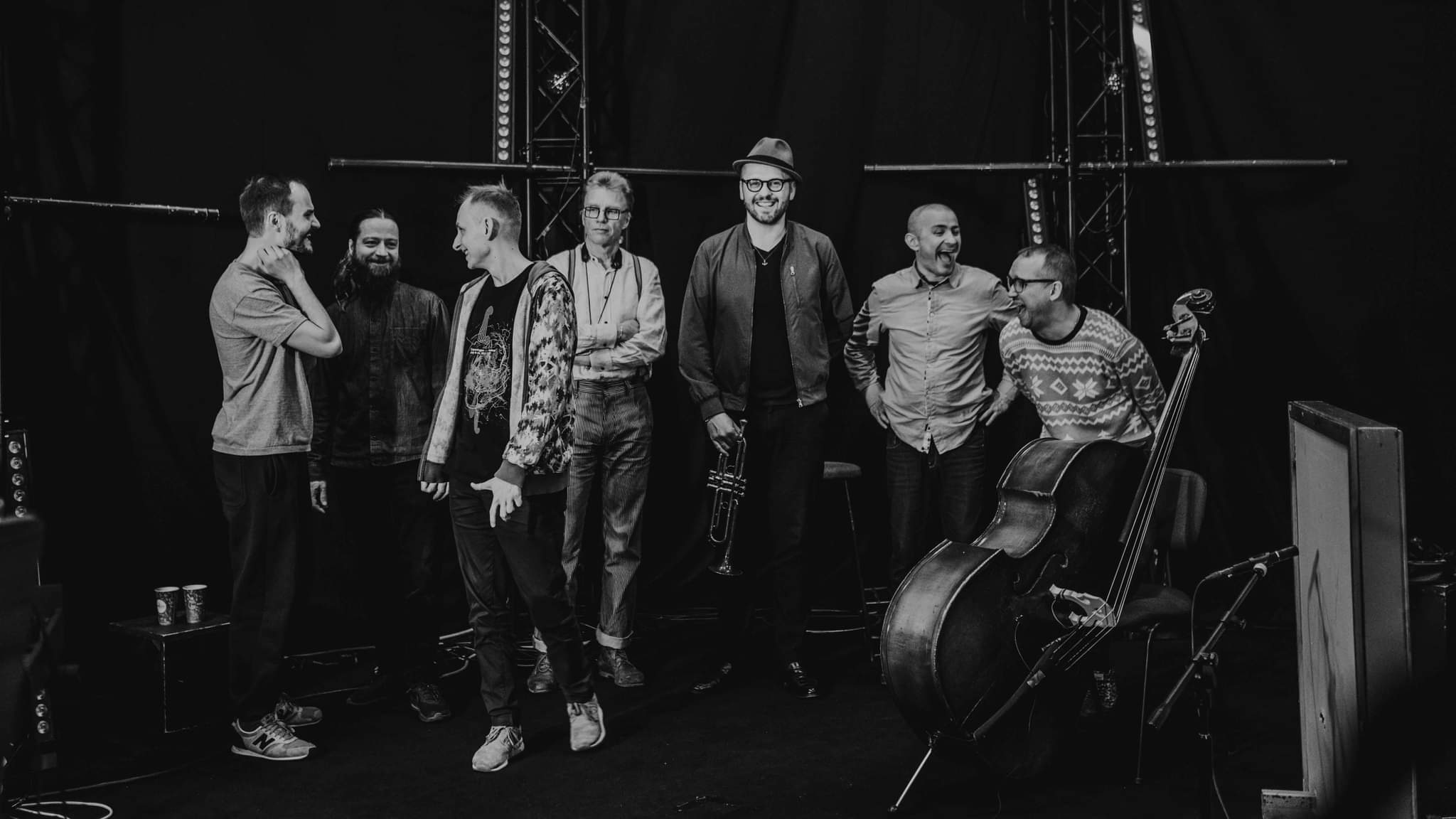 A brilliant trumpeter Tomasz Dąbrowski, praised by Downbeat – the most important US jazz magazine – as one of Europe’s most diverse and interesting musicians, and counted by the world-famous All About Jazz magazine among the top 15 European musicians, will present another original project of his titled Tomasz Dąbrowski & Individual Beings at the Philharmonic Hall in Szczecin.

Dąbrowski, recognised by critics as one of the best trumpeters and composers of the young generation in Europe, released nine solo albums and tens of recordings as a sideman and co-leader. He won multiple prizes both in Poland and abroad. He is the first Pole in history named the “Jazz Musician of the Year” at the Danish Funen Island by the Jazz Musicians Association (Foreningen Af Fynske Jazzmusikere).

The last project of Tomasz Dąbrowski, Individual Beings, was inspired by cooperation with the eminent Tomasz Stańko who, in his autobiography titled Desperado, wrote: “I do not feel lonely. I am an Individual Being. An IB. I like this term coined by Witkacy very much. No union, no group or patriotism – solely an IB. I am a Pole. I was born in Poland, I speak Polish and I am deeply rooted in Polish land, but generally, most of all I feel I am Tomasz Stańko. An Individual Being. I am a unique collection of atoms. The only one in the world, in the universe. I am walking.”

And Tomasz Dąbrowski says: “What I got out from the meetings and collaboration with Tomasz Stańko, is the fact that you should cherish your individuality, create ensembles, search, and skilfully add to your instrument language to make it strong and independent – irrespective of the circumstances. Autonomy, originality and creativity are the elements I am pursuing in my music, as they offer a huge potential and power I desire to utilise with this project and set a direction through my compositions.” 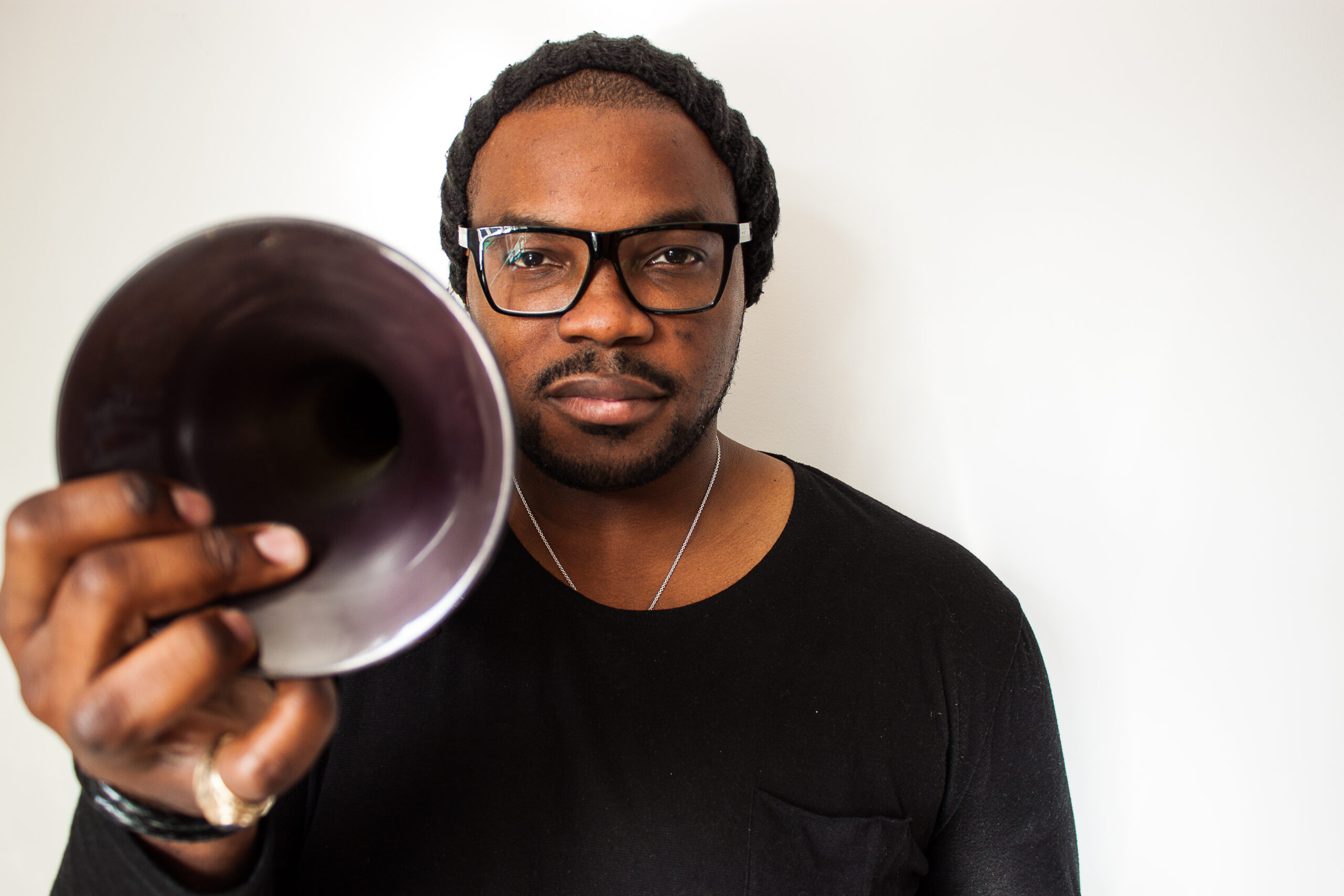 Born in the United States, Jeremy Pelt is one of the most distinct young trumpeters in the world of jazz. Multiple winner of the plebiscite of the prestigious magazine Down Beat, he commenced his meteoric career in 1998 when, having graduated from the Berklee College of Music, he settled down in New York and joined Mingus Big Band.

Pelt used this relationship as a foundation for many others. He quickly earned a huge trust of the local jazz community and started collaboration with the greatest masters of this genre (including performances and recordings with Cliff Barbaro, Keter Betts, Bobby “Blue Bland”, Ravi Coltrane, Frank Foster, Winard Harper, Jimmy Heath, Vincent Herring, John Hicks, Charlie Persip, Ralph Peterson, Lonnie Plaxico, Bobby Short, Cedar Walton, Frank Wess, Nancy Wilson and The Skatalites)
Pelt has often performed as a sideman to renowned bands such as: The Village Vanguard Orchestra and Duke Ellington Big Band. He is also a member of Lewis Nash Septet and The Cannonball Adderley Legacy with Louis Hayes performing as a guest. As a leader, Pelt released ten albums, gave concerts around the world with different ensembles of his own, and appeared at many jazz festivals and stages.
Pelt’s records and performance were critically acclaimed both in Poland and abroad. Nat Hentoff, a legendary jazz publicist and producer, gave his credit to Jeremy Pelt in the Wall Street Journal. For five years in a row Downbeat Magazine and the Jazz Journalist Association titled Pelt the rising trumpet star.