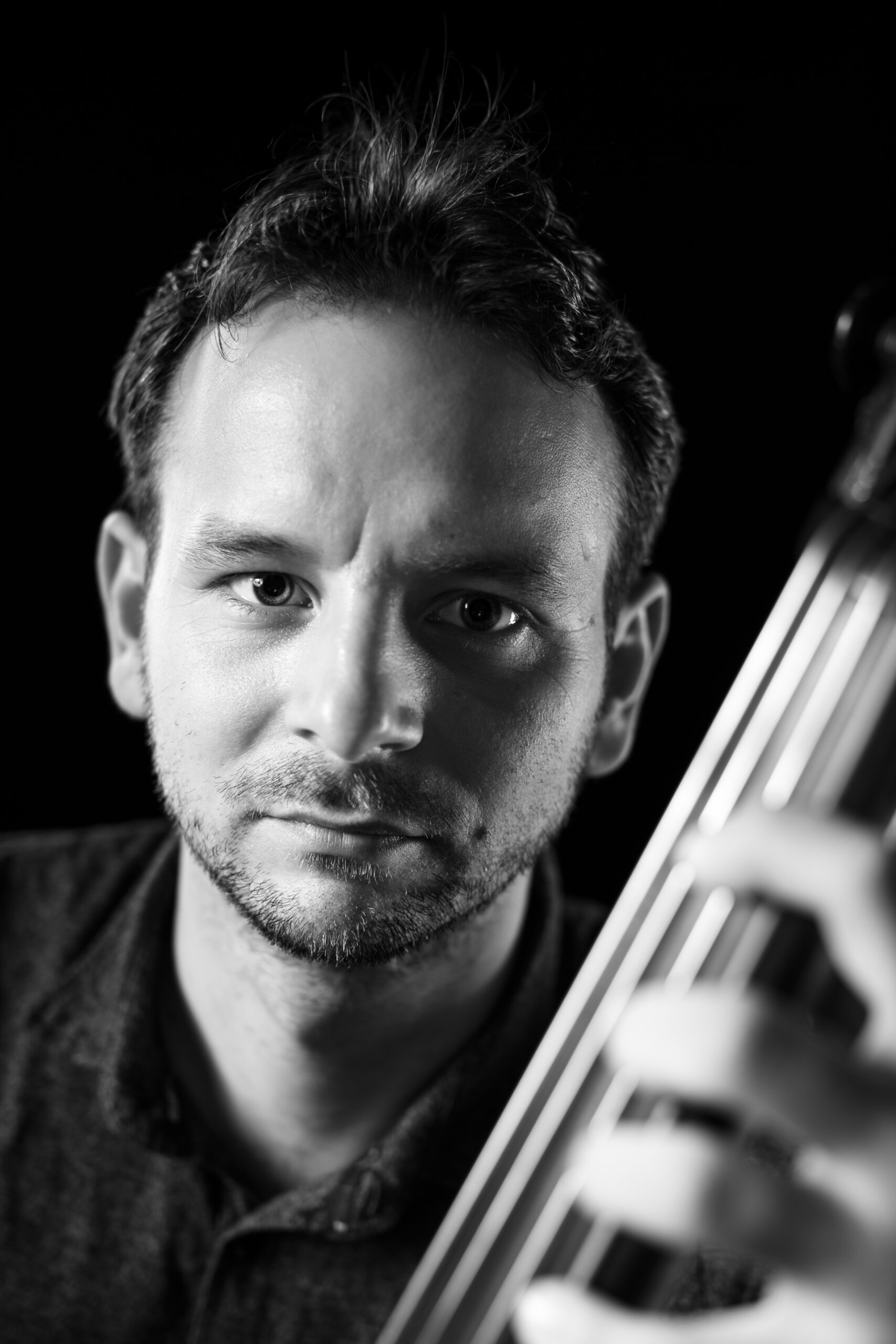 An original project of Michał Barański combining elements of the folklore of Poland and India, accompanied by world-recognised musicians.

The album has been a result of the artist’s love of Polish folk music and a deep analysis of rhythmical structures characteristic of the music of India. The album’s material is a successful combination of the rhythms of mazurka with mathematical concepts of the Carnatic music of India.

It is also significant who the members of the ensemble involved in the recording of all compositions were. The violin was Kacper Malisz, famous for his masterful interpretations of Polish dances played with the Kapela Maliszów band. He was accompanied by Shachar Elnatan, a guitarist from Israel and a liaison between the music culture of Poland and of the Middle East. Over centuries, Jewish culture has had an enormous influence on Polish music. The selection of musicians involved in the project allowed combining different elements that were historically a part of Polish culture.

Michał Barański – born in 1984 to a family with music traditions. At the age of thirteen his talent was discovered during a jazz workshop by an American clarinet player, Brad Terry. Together with pianist Mateusz Kołakowski and drummer Tomasz Torres he joined Terry’s quartet, giving multiple concerts in the USA and mastering his skills at the source of jazz. He gave concerts at the New York’s famous Knitting Factory, Jazz Bakery in Los Angeles, Berklee Performance Center in Boston, at Vail Jazz Festival in Colorado, and Portland Jazz Festival. Very soon, while still in college, he became a sideman to many outstanding Polish and world-known artists such as: Bennie Maupin, Dayna Stephens, Nigel Kennedy, Dan Tepfer, David Doruzka, Joel Holmes, Timucin Sahin, Vladislav Sendecki, Derrick McKenzie, Tomasz Stańko, Zbigniew Namysłowski, Marcin Wasilewski, Michał Urbaniak, Aga Zaryan, Kayah, Piotr Wojtasik, Bernard Maseli, Jarosław Śmietana, Piotr Wylezol, Michał Tokaj, Artur Dutkiewicz, Urszula Dudziak, Kuba Badach, Piotr Baron, Ewa Bem, Mieczysław Szcześniak, Dorota Miśkiewicz, Marek Napiórkowski, Adam Bałdych, Andrzej Olejniczak, and Anna Serafińska. In 2014, he was nominated to the Fryderyk Award of the Phonographic Academy for Jazz Artist of the Year. In 2008, 2013, 2014, and 2019 readers of Jazz Forum titled him the best double bass player of the year. He is an assistant professor at the Karol Szymanowski Academy of Music in Katowice, Department of Jazz and Light Music, double bass and bass guitar class. 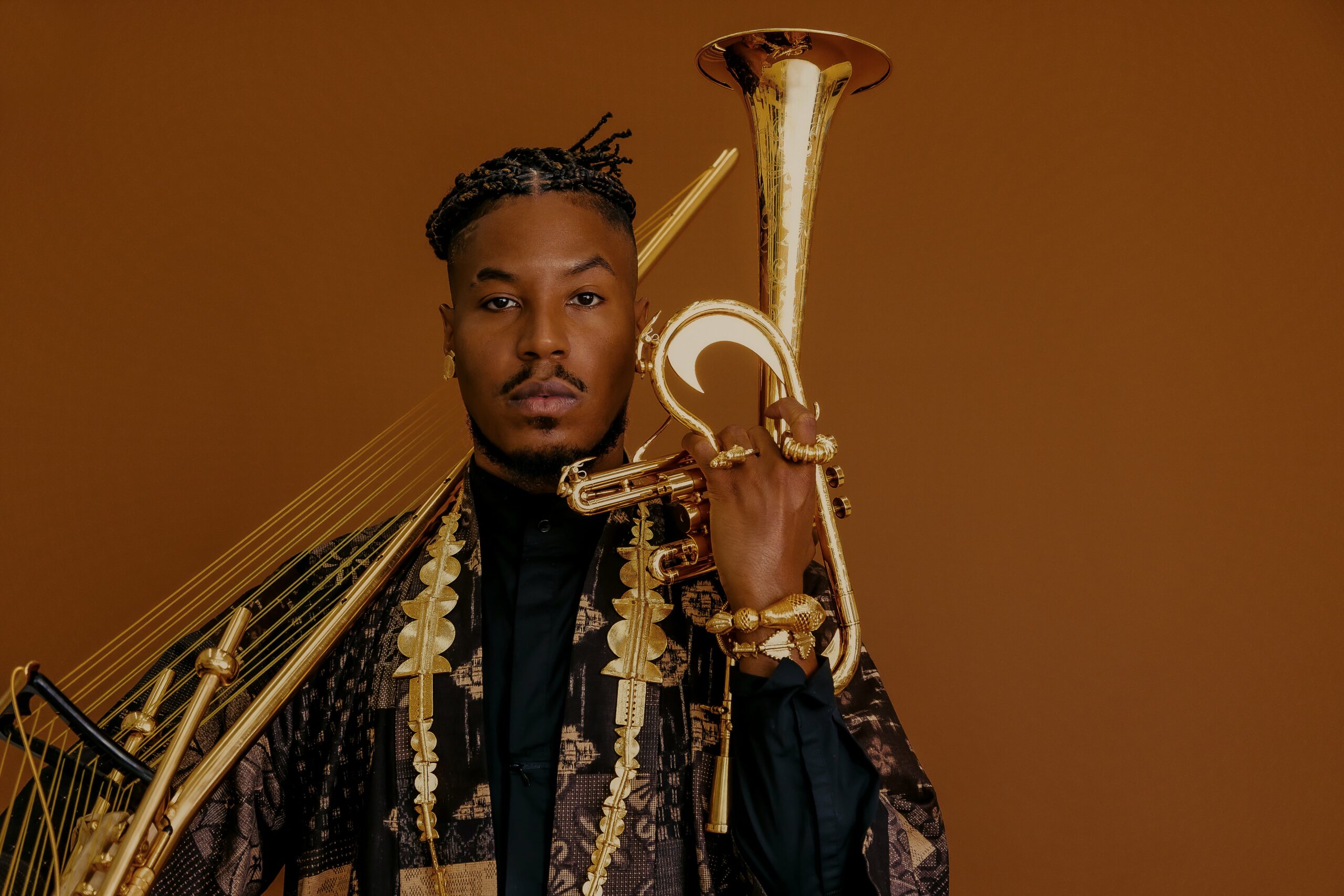 Chief Xian aTunde Adjuah [formally Christian Scott] is a two-time Edison Award-Winning, six-time Grammy-Nominated sonic architect, trumpeter, multi-instrumentalist, composer, producer, designer of innovative technologies and musical instruments (..Adjuah Trumpet, Siren, Sirenette, and Chief Adjuah Bow), founder and CEO of the Stretch Music app company and record label, and crowned Chieftain of the Xodokan Nation of the maroon tribes of New Orleans. He is the grandson of legendary Big Chief, Donald Harrison Sr., and the nephew of jazz innovator and legendary saxophonist-composer, Dr. Big Chief Donald Harrison, Jr. Since 2001 Adjuah has released thirteen critically acclaimed studio recordings, four live albums, and one greatest hits collection. He is known for developing the harmonic convention known as the “forecasting cell” for his use of an un-voiced tone in his playing, emphasizing breath over vibration at the mouthpiece known as the whisper technique, and is widely regarded as the progenitor of the Stretch Music sound. His innovations have garnering a PBS American Masters short Christian Scott aTunde Adjuah The New Chief, JAZZFM’s Innovator/Innovation of the Year Award, Jazz Journalist Association Trumpeter of the year, The Herb Alpert Award in the Arts, The Paul Ackett Award, Echo: Deutscher Musikpreis, Induction into the inaugural constituency of the Black Genius Brain Trust, a host of Downbeat Magazine’s Critics and Readers Poll’s wins for Best Composer, Best Trumpet and Best Electric/Jazz-Rock/Contemporary Group, Five consecutive Grammy nominations and The Changing Worlds Peace Maker Award.