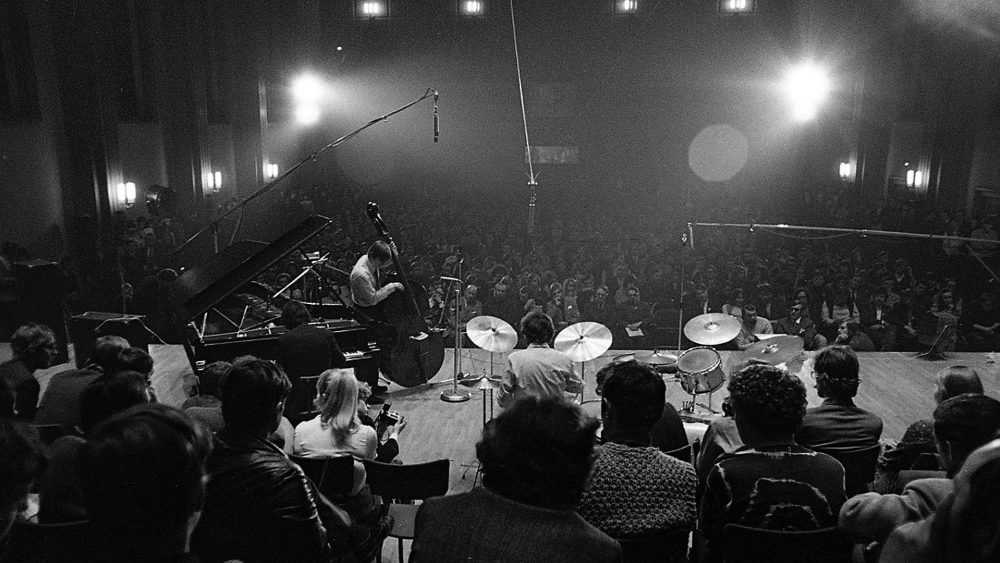 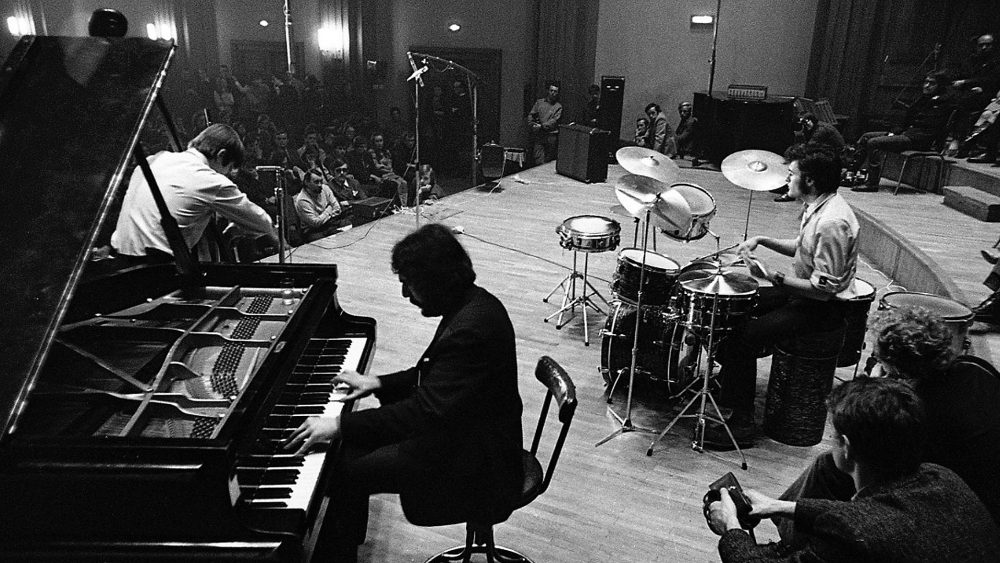 It’s impossible to forget Marek Karewicz, but in order for his persona to inspire following generations of photographers, a competition has been established and named after him. The Jury has selected 33 works from over 300 sent photos, and the JnO foundation jury indicated the laureates of special awards: the best analogue photograph and best photo taken during the Jazz nad Odrą festival. The winners of the first edition of the competition will be announced on April 26 during the inaugural concert of the 55th Santander Jazz nad Odrą Festival. More about the competition, jurors, and Marek Karewicz at www.mkjazzfoto.pl.