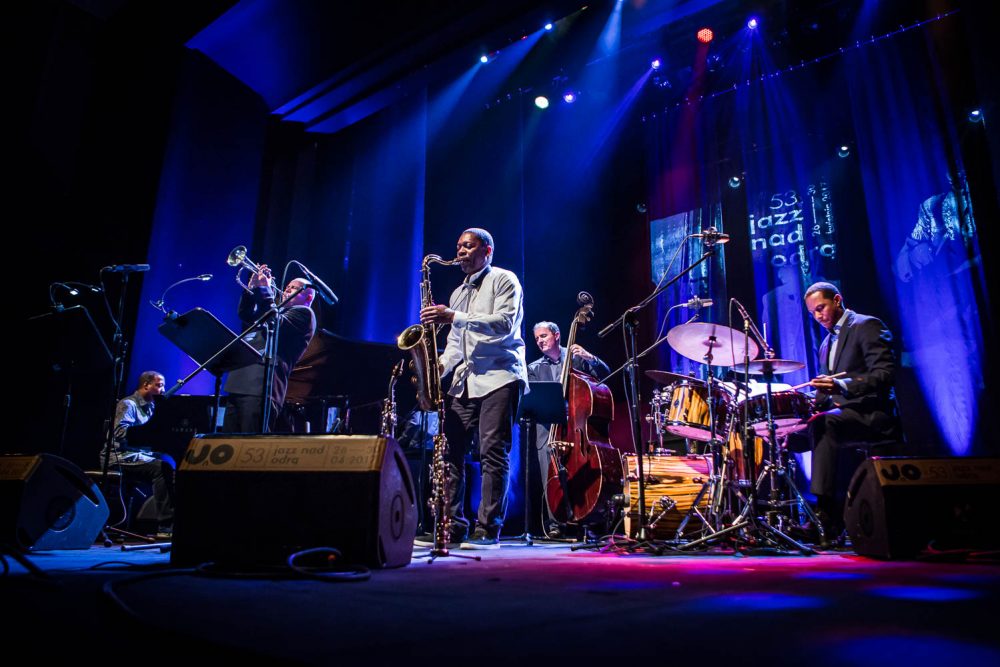 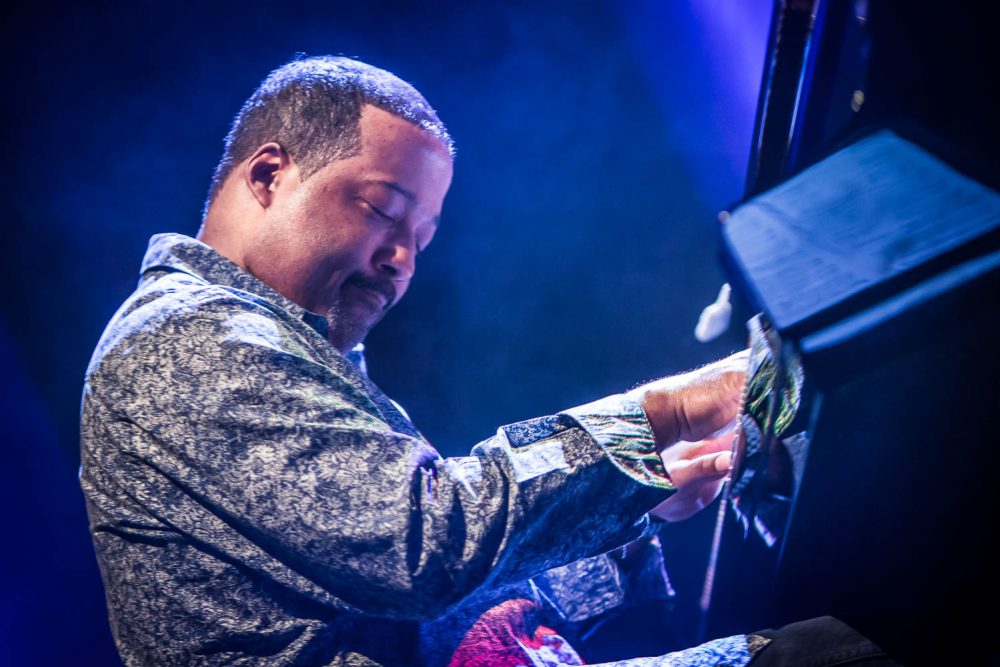 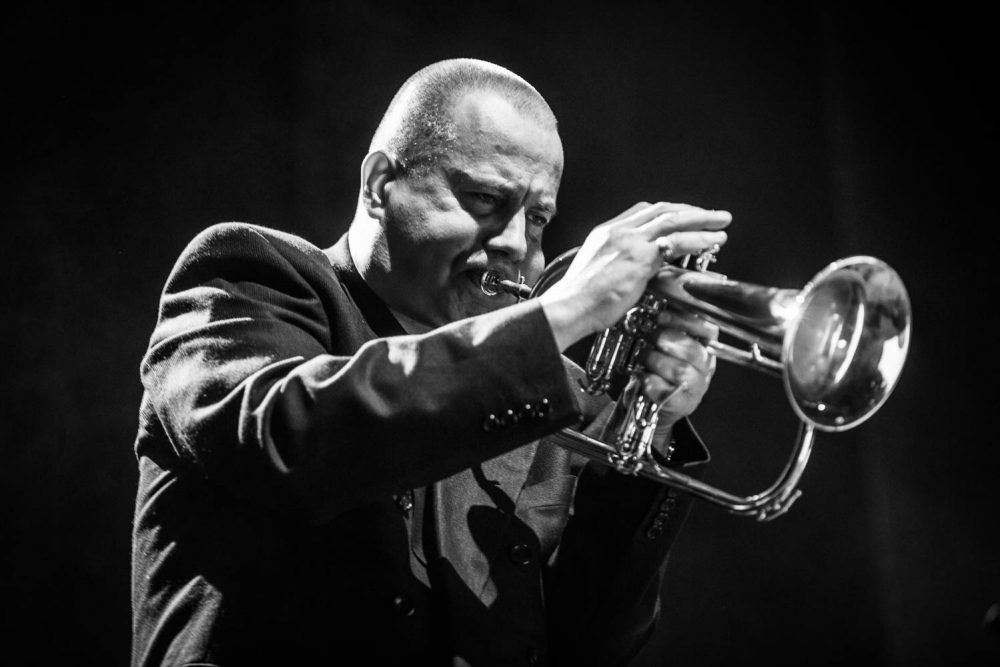 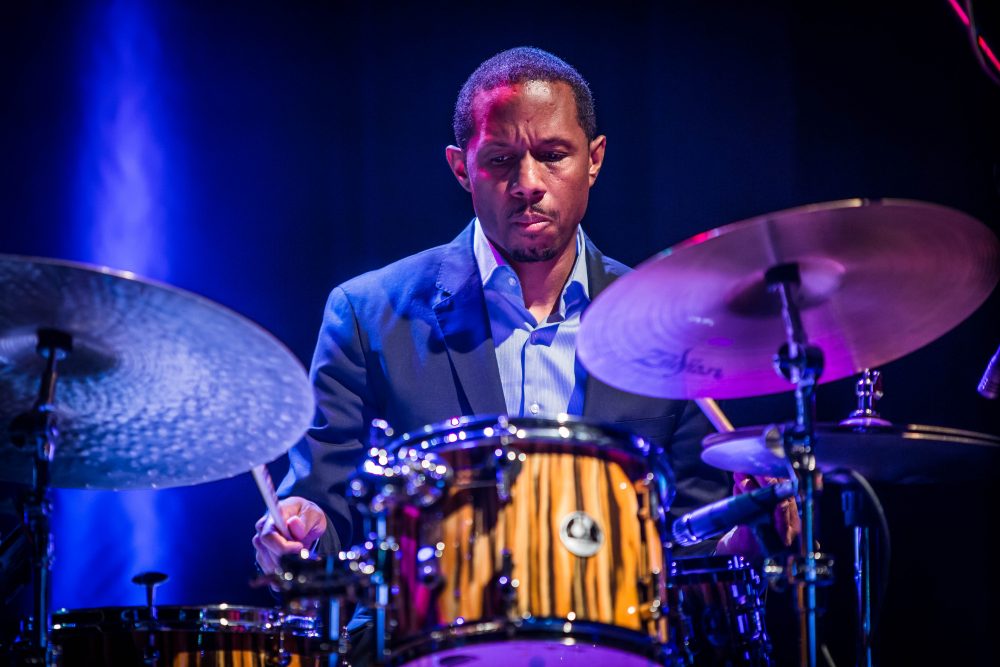 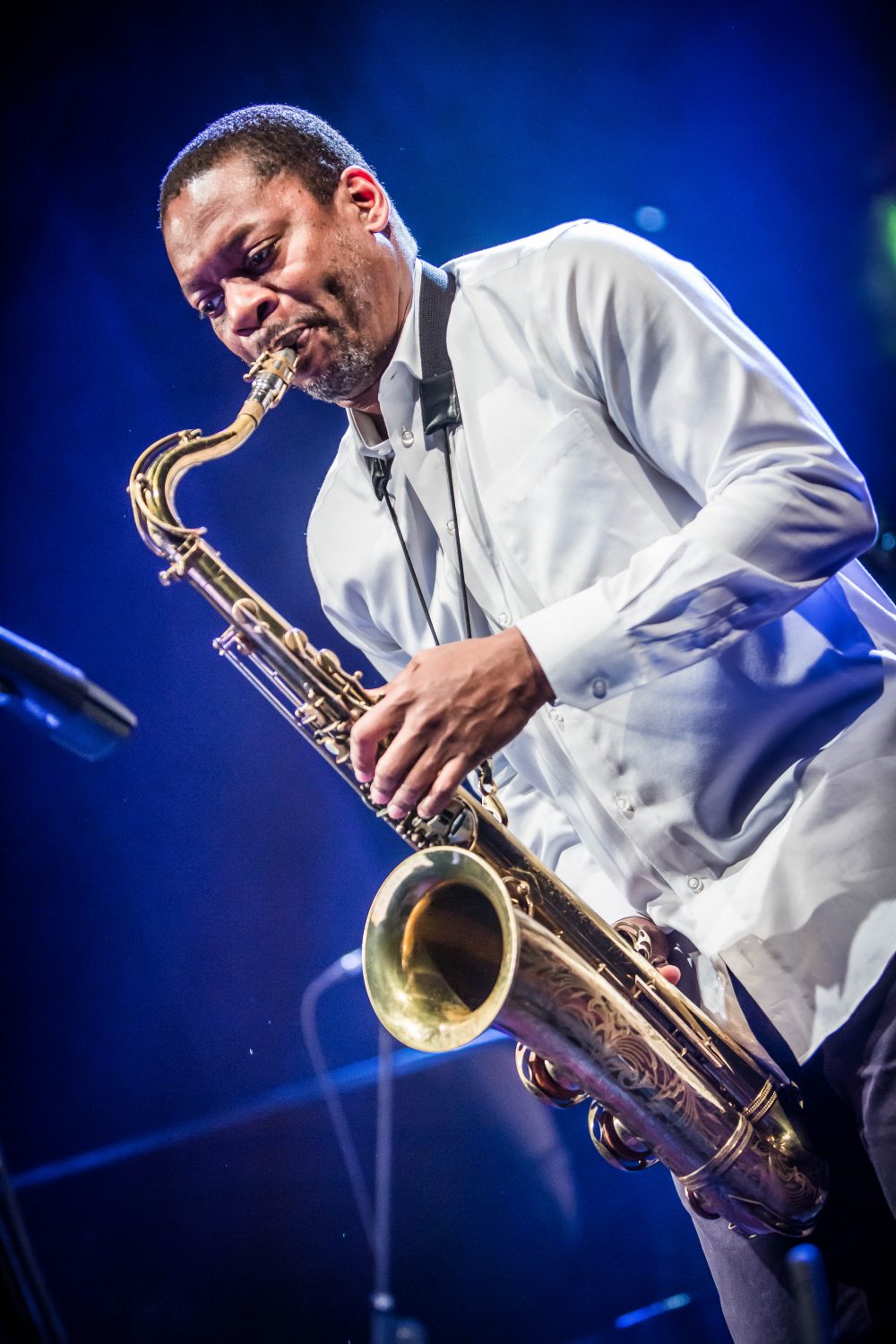 This time, instead of a Reader’s Survey, the editors of Jazz Forum magazine decided to conduct a survey among critics. Following the years-long tradition set by the readers, critics also decided to bestow the distinction for the best event on the Jazz on the Odra Festival. Second place went to Jazztopad, followed by Jazz Jantar and Zadymka.

After counting the votes of more than fifty journalists, commentators, as well as people professionally connected with Polish jazz scene, who are not active musicians, belonging to different generations and representing jazz circles from all over the country, a plebiscite with 39 categories was created.

The 53rd Jazz on the Odra Festival featured over 30 concerts and 160 artists performing on four festival stages – including American stars, Polish jazz legends and young emerging musicians. Album premières, Jazz Personality Contest and the victory of Adam Jarzmik Quintet, as well as numerous accompanying events – photography exhibitions and a music exchange, all summed up with the grand finale of the festival, the International Polish Jazz Day, which drove crowds to Impart and Społeczny Square, and brought a multitude emotions, unforgettable impressions and meetings.

The brief results of the plebiscite – first three places in all 39 categories – can be found HERE. Full results will be published in the upcoming issue of the Jazz Forum Magazine (1-2/2018).