Jazz Forum Talents is a group of some of the best aspiring jazz musicians in Poland, who one year ago took part in the Jazz Forum Showcase powered by Szczecin Jazz. Each of these seven fantastic musicians is now well renowned and won various awards and distinctions in the largest national competitions – their songs often rank high in the charts. Some have even won in the JAZZ FORUM reader polls – both individually and as part of their original bands (Kasia Pietrzko Trio, SKICK-SKIUK, Tomasz Chyła Quintet, Weezdob Collective, and ZK Collaboration).

Kasia Pietrzko – pianist, leader of the Kasia Pietrzko Trio. She was nominated for the Fryderyk 2018 award for the Jazz Debut of the Year, and won the Jazz Top poll as well as Polish Radio Three “Mateusz” award in the New Hope category. In 2018 she played in the band of the legendary Tomasz Stańko at his last concert. She has two original albums and took part in dozens of foreign concerts.

Jakub Mizeracki – guitarist of the Skicki-Skiuk group, winner of the Grand Prix of the Jazz Individuality Competition at the Jazz on the Odra festival in 2017. In 2019 he won 3rd place in the Jarek Śmietana International Competition. He played together with such acclaimed artists as Billy Cobham and Leszek Możdżer. 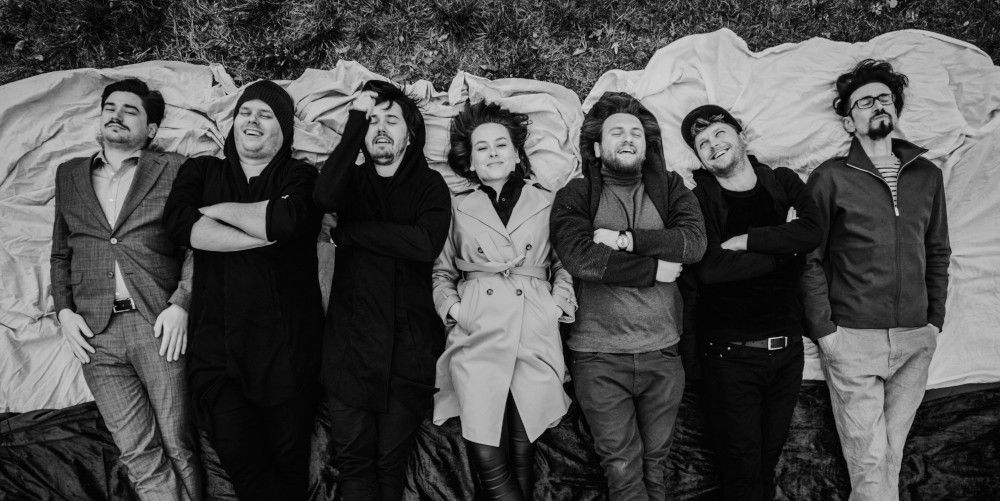 Maciej Kądziela – alto saxophone player, co-leader of ZK Collaboration. He studied in New York at Columbia University and other instituions. He also took lessons from Lee Konitz and Greg Osby. He also graduated from the Danish Rhythmic Music Conservatory. He collaborated, among others, with Dave Young and Jerzy Małek. Currently he teaches jazz students at the Academy of Music in Łódź. He is a co-founder of the unusual “Virtual Big Band Cho-Jazz 50” project for the 50th anniversary of jazz workshops in Chodzież.

Kacper Smoliński – harmonica virtuoso, member of the Weezdob Collective band which won the Jazz Individuality Competition at the Jazz on the Odra festival in 2018. He is a holder of the “Young Poland” scholarship. He graduated from the Jazz-Institut Berlin. He studied with Greg Cohen. In 2019 Krzysztof Herdzin composed the “Concerto for Harmonica and String Orchestra” for him which had its premiere performance in Łomża.

Tomasz Chyła – one of the best Polish jazz violinists, leader of the Tomasz Chyła Quintet band, with which he has recorded three albums. He was nominated three times for the Fryderyk award. He won the Jazz Juniors 2016 competition. In 2018 he played an outstanding concert on the jazz stage of the Pol’and’Rock festival. His performances took him all over Europe and China. 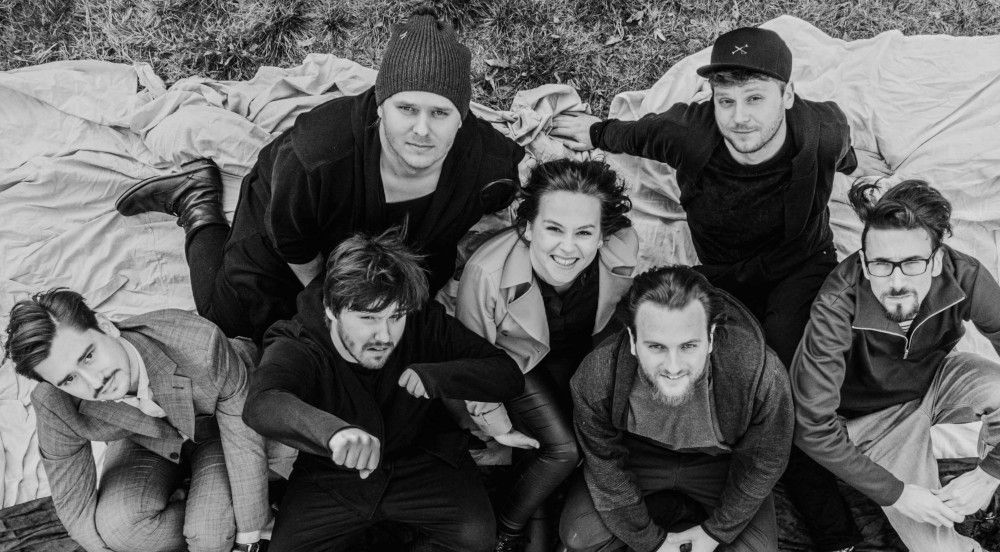 Roman Chraniuk – double bass player of the Skicki-Skiuk band, with which he won the Jazz on the Odra Jazz Individuality competition in 2017. He also performed on the jazz scene at the Woodstock Festival. He collaborated, among others, with Janusz Muniak, Leszek Możdżer, Marcus Wyatt and David Dorůžka. He played in various locations around the world, including Iceland and Hongkong.

Adam Zagórski – one of the most acclaimed Polish jazz drummers. Co-leader of the ZK Collaboration group and a member of Weezdob Collective. He also has an ongoing collaboration with Włodek Pawlik and Artur Dutkiewicz. Winner of many international awards. Founder of the “Virtual Big Band Cho-Jazz 50” project for the 50th anniversary of jazz workshops in Chodzież.

Leszek Możdżer – an outstanding pianist and composer, who ushered in a mental and stylistic revolution in Polish jazz – something, which has been never done before by any other jazz musician. He dressed difficult jazz phrases, complex improvisations, the melodics of jazz standards and the subtlety of his compositions in the shroud of his peculiar jazz music, which – without pandering to listeners and appealing to labels and hit list creators – became “Leszek Możdżer’s jazz”, characterised by vibrant expression. He is one of the most interesting phenomena of Polish jazz in recent decades. Initially associated with the yass Miłość band, he later joined a number of bands and groups, including bands led by Zbigniew Namysłowski, Tomasz Stańko, Buddy de Franco, Archie Shepp and many others. The pianist’s discography encompasses more than a hundred albums. He has recorded and performed with David Gilmour, Nana Vasconcelos, Marcus Miller, John Scofield, Joe Lovano, Tan Dune, Pat Metheny and Adam Makowicz. His album Impressions On Chopin has already become a staple of the canon of recordings inspired by the work of the brilliant Polish composer. Leszek Możdżer also worked with Jan A.P. Kaczmarek (recordings for the Academy Award-winning soundtrack for Finding Neverland). His solo projects (Piano, Komeda), as well as those carried out in a trio with Lars Danielsson and Zohar Fresco (The Time, Between us and the light, Polska) achieved the Diamond and Double Platinum Record status. He also composed music for theatre plays and films.

Piotr Lemańczyk is believed to be one of the most outstanding European jazz bassists, who performs and records with the greats of world jazz scene, including Walter Smith III, Jerry Bergonzi, Seamus Blake, Dave Kikoski, Tim Hagans, Brian Melvin, Gary Novak, Avishai Cohen, Soweto Kinch, Leszek Możdżer, Krzesimir Dębski and Zbigniew Namysłowski. To date, he recorded eight original albums, which received excellent reviews in top magazines, including Down Beat, JazzTimes and Jazz Forum, he also participated in recordings of more than fifty albums with top Polish jazz scene artists. He won numerous jazz competitions, such as Jazz Juniors 95′ and 96′ in Krakow, where he was awarded for his personality, composition and won the award for the best instrumentalist, Jazz on the Odra 96′, where he received a prize for composition, as well as the Pomeranian Jazz Autumn 96′, where he won the “Golden Key to Career.” He is a member of many leading Polish jazz bands and the only European member of the American BeatleJazz band. He also fronts Piotr Lemańczyk Electric Band and Piotr Lemańczyk New Trio.

Tomasz Łosowski – drummer, composer, versatile session musician, educator and member of the KOMBI band. Founder of the first professional drum school in Poland. Over the last three decades, he collaborated with many artists of the Polish pop, rock and jazz scene, taking part in the recording of more than 50 albums, while also releasing three solo albums himself. He is an eminent lecturer, hosting music workshops and drum clinic shows all over Poland. He won the title of the best drummer, awarded by the readers of Gitara i Bas + Bębny magazine, followed by being named the best educator and one of the most important Polish drummers in the polls organised by the Perkusista magazine.