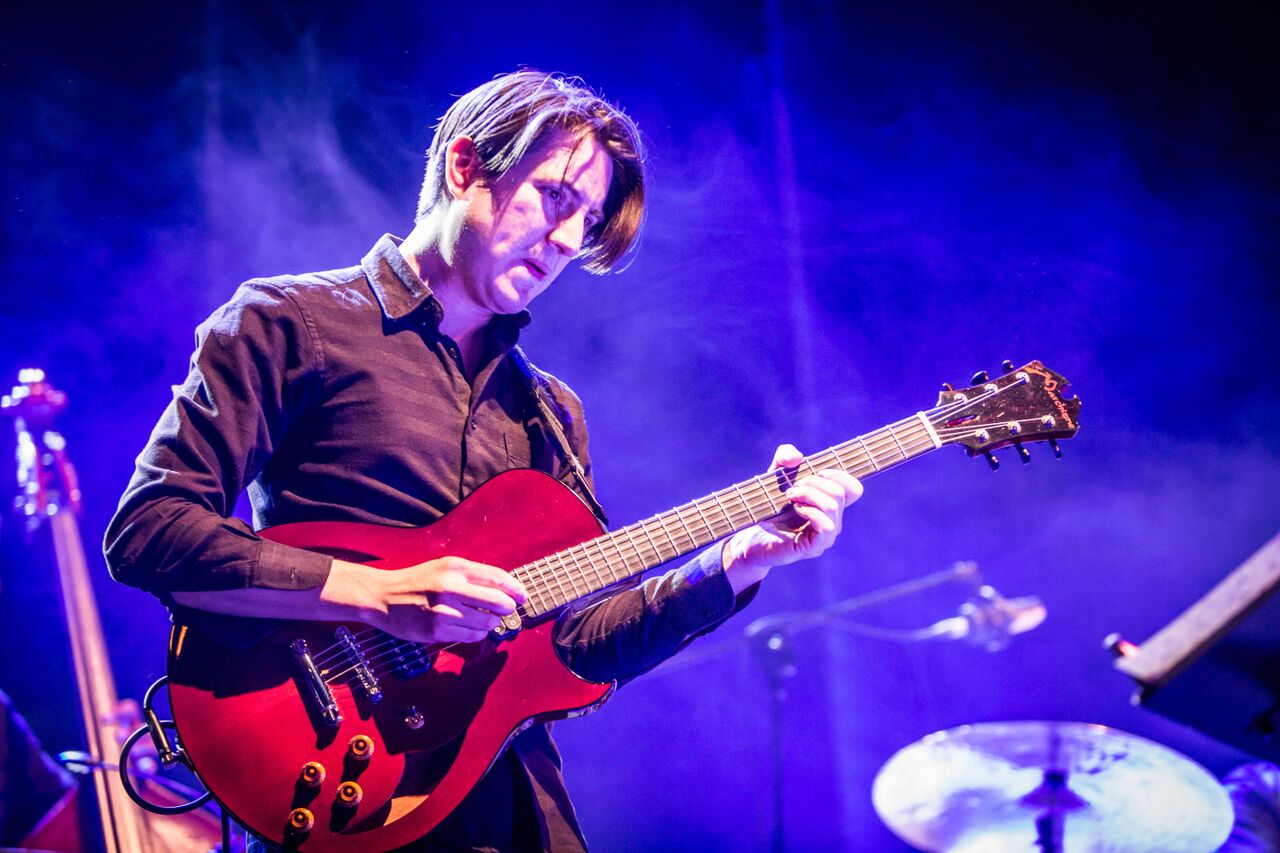 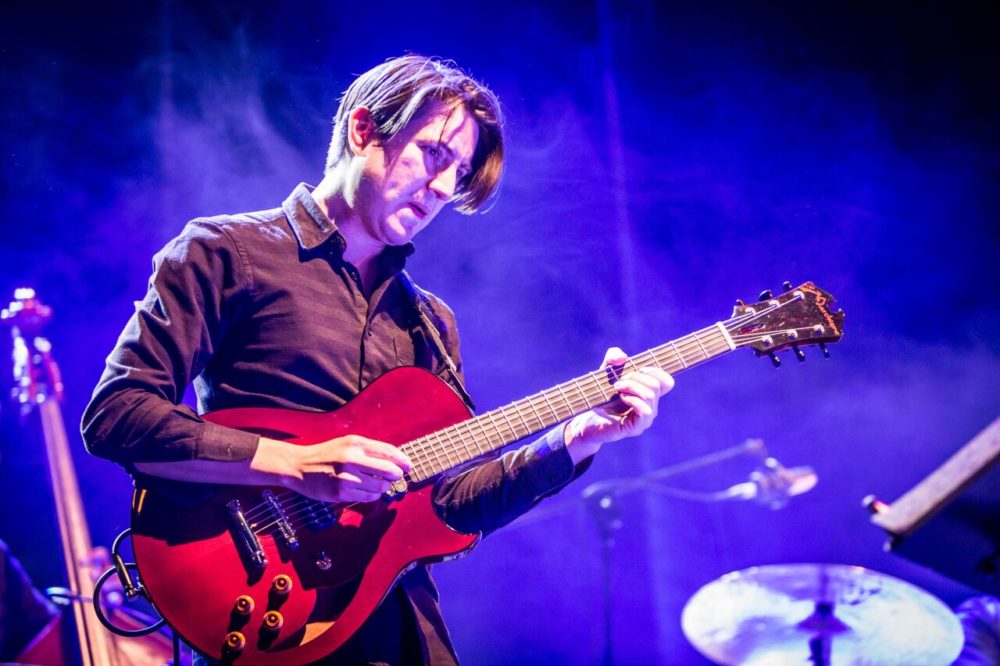 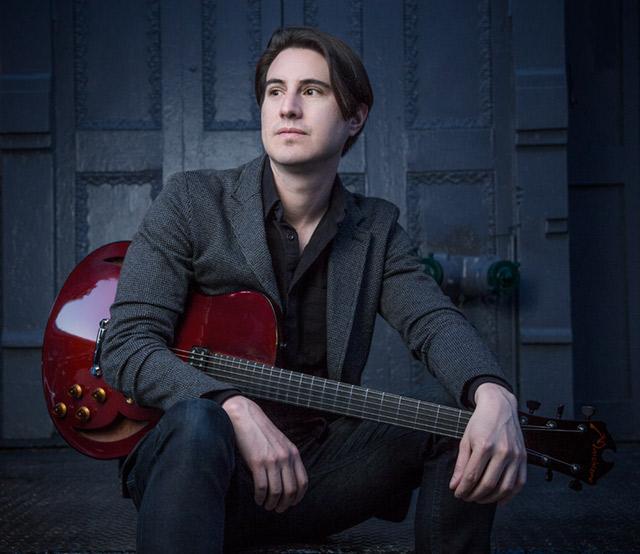 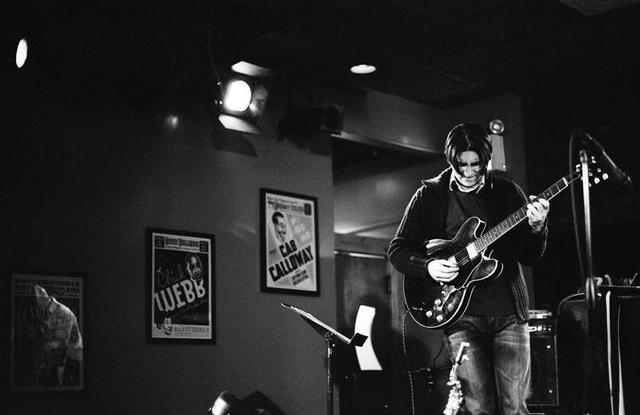 Mike Moreno is one of the most intriguing guitar players in the modern jazz. He released 5 original albums and was appreciated for his remarkable improvisational skills and a sense of composion. Moreno is an incredibly hard-working sideman, performing in numerous recording sessions and live performances. He is open to much more than just jazz music and is very kneen on working with various artists. His collaboration with pop artists such as Bilal and Q-Tip, has resulted in 3 Grammy nominations but he still remains mainly focused on jazz music.

After graduating from the prestigious High School for the Performing and Visual Arts he moved to New York. During studying in The New School University he got involved in the jazz music enviroment. He soon became a rising star and started to receive many collaboration offers from entitled musicians like Terence Blanchard, Wynton Marsalis, Ravi Coltrane and Kenny Garrett and peers with a solid reputation (Lizz Wright, Kendrick Scott, Marcus Strickland, Robert Glasper).