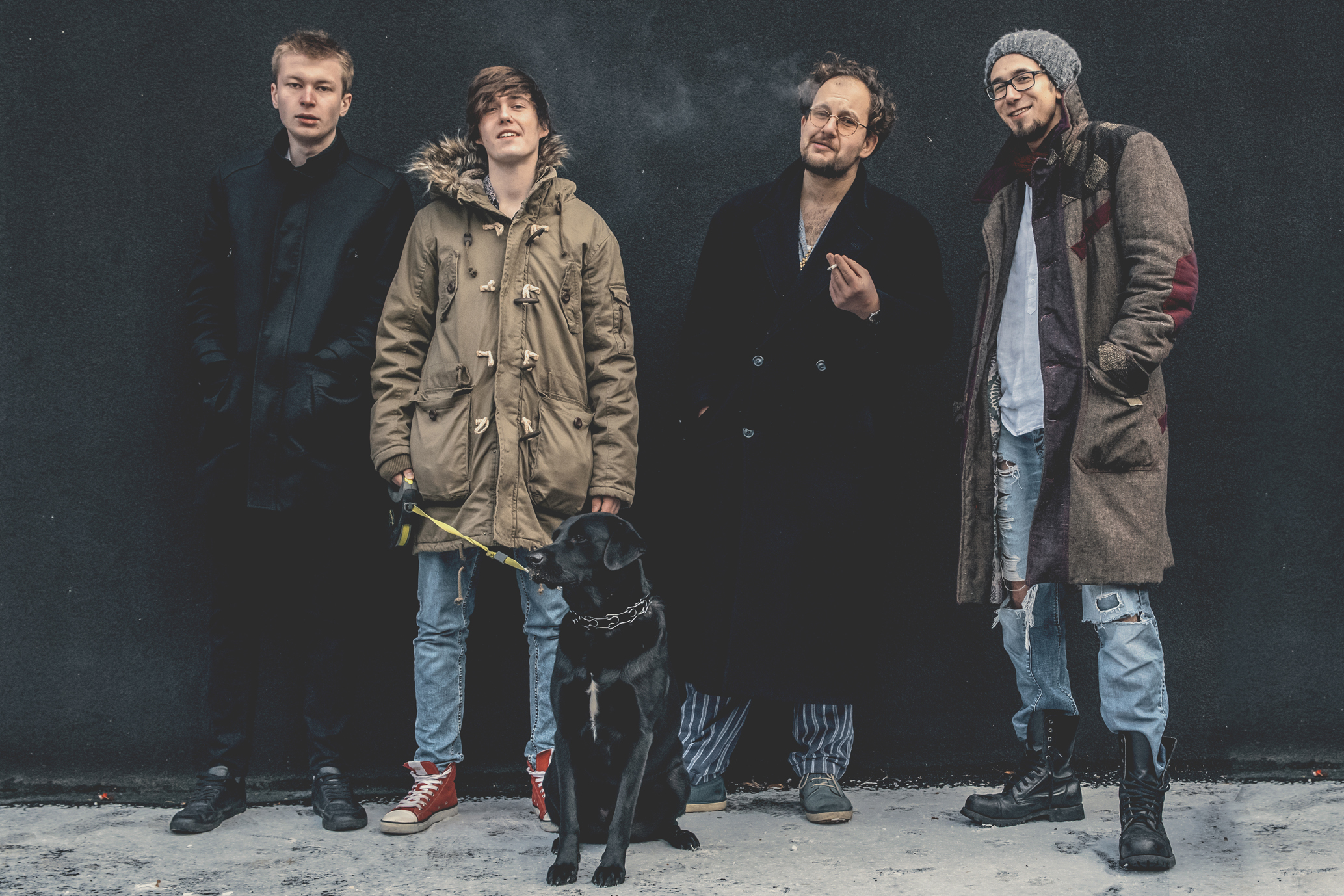 SKICKI-SKIUK is not a jazz project – it is a band. They don’t like any comparisons to other musicians, except for the imaginary result of Wayne Shorter’s collaboration with Led Zeppelin. They see themselves as the Power Rangers, because when they get together, they transform into an unstoppable jazz Megazord.

They have not only the talent and skills that enabled them to gain recognition and awards at festivals and in competitions, but also the unprecedented team energy that they generate on stage, which distinguishes them among other bands and which is loved by their audiences. All of this is probably the reason why Leszek Możdżer invited them to record their debut album Chrarumimia (released in June 2018), combining elements of jazz and rock, after they won the Grand Prix of the Jazz Personality Contest during the 52nd Jazz on the Odra Festival.

– 75% of the band members dreamed of becoming a rock star as children, while the remaining 25% dreamed of being a jazz star;
– 90% of the compositions are the result of joint work.
– 100% of the band’s line-up love performing live. Together.

Throughout their entire existence, the band won a number of awards – Grand Prix of the School&Jazz Festival, second place at the Blue Note Poznan Competition and third place at the Grupa Azoty Tarnów Jazz Contest, but after winning the Grand Prix of the Jazz Personality Contest at the 52nd Jazz on the Odra Festival, they decided to stop entering various competitions, focus on recording an album and start playing concerts. The band played in very diverse venues, ranging from jazz clubs to the philharmonic, but the most interesting challenge so far was a concert as part of the Jazz Night organised by Jazz Forum at the 2017 Woodstock Festival. The reaction of the audience of thousands confirmed that jazz played by SKICKI-SKIUK appeals not only to the connoisseurs of the genre.