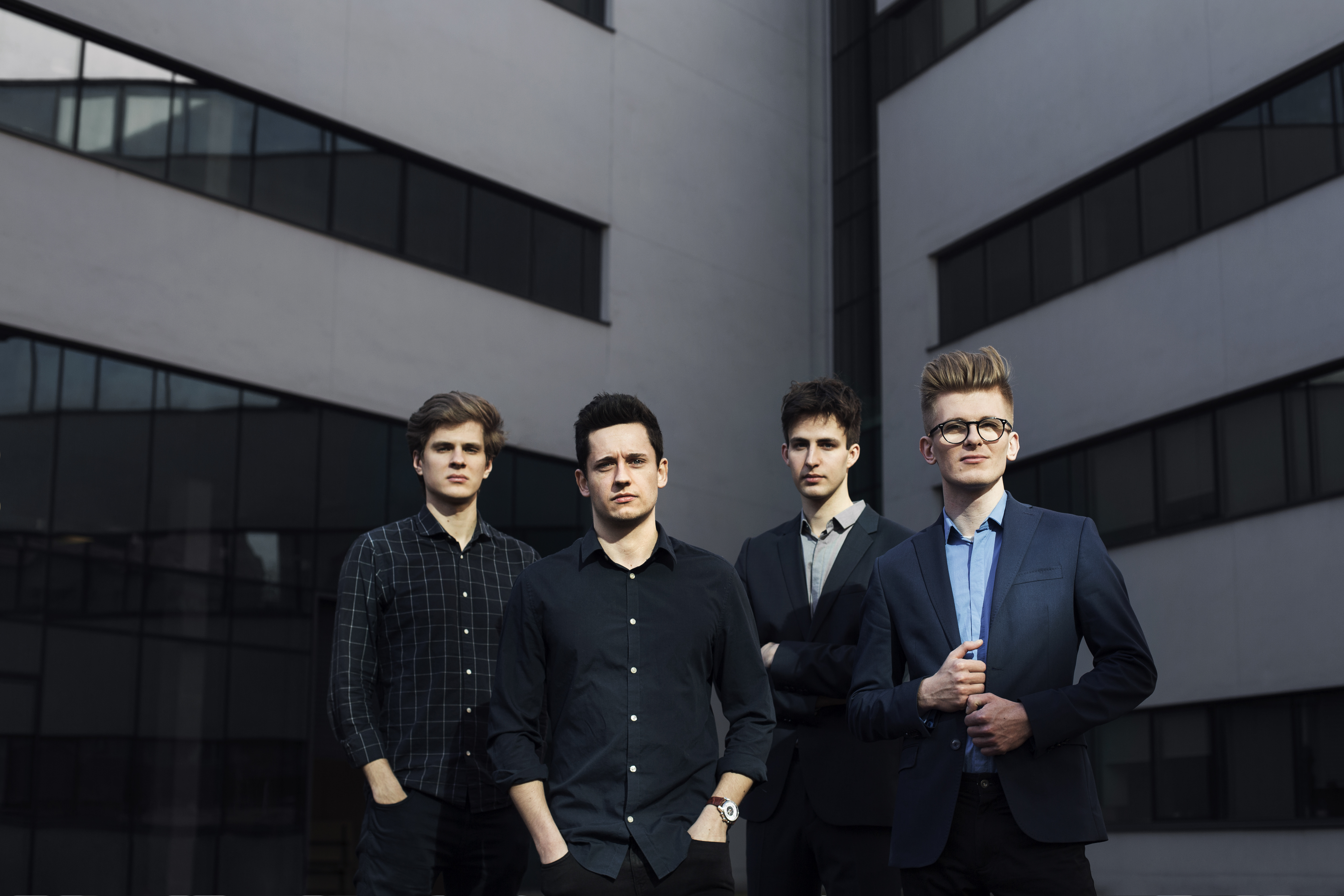 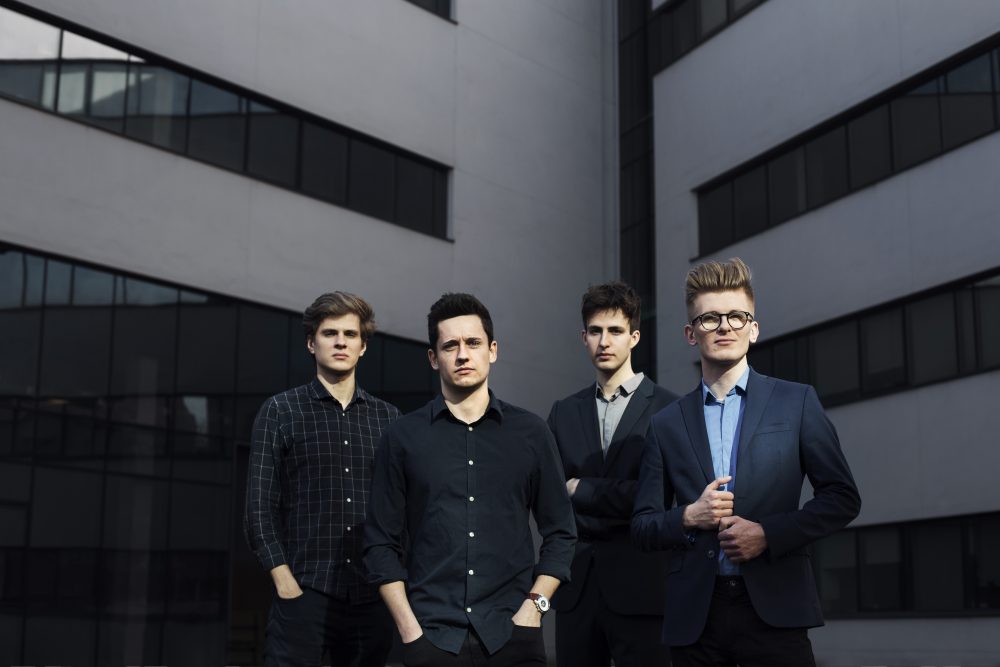 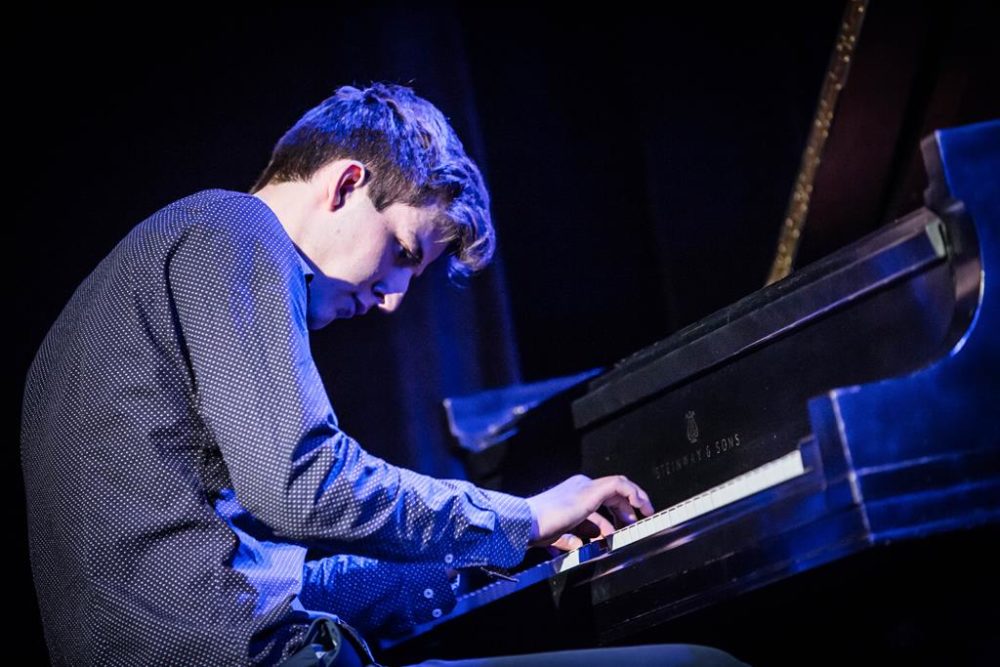 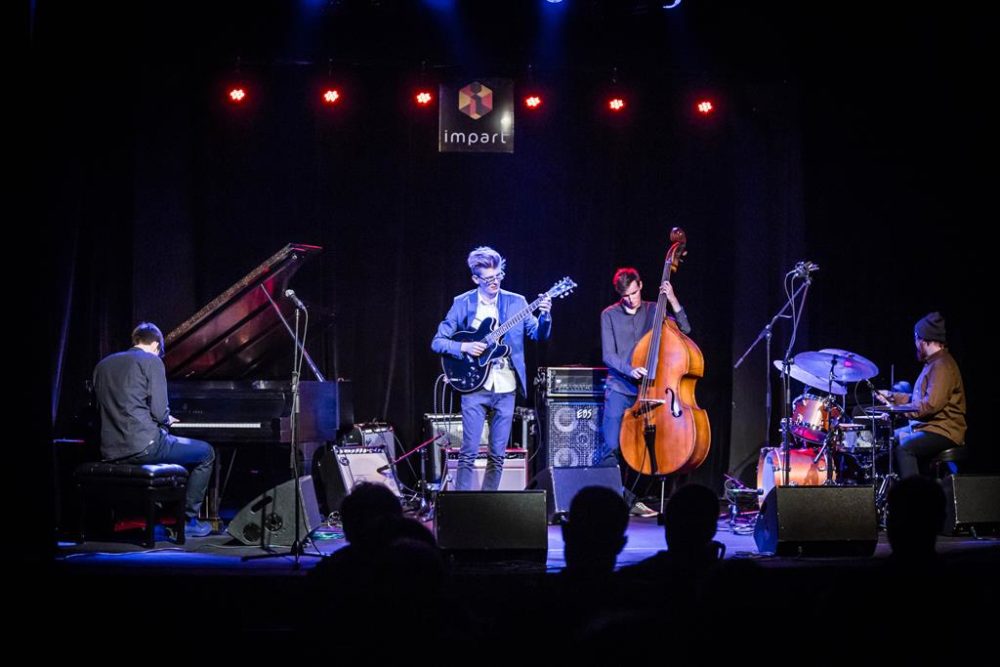 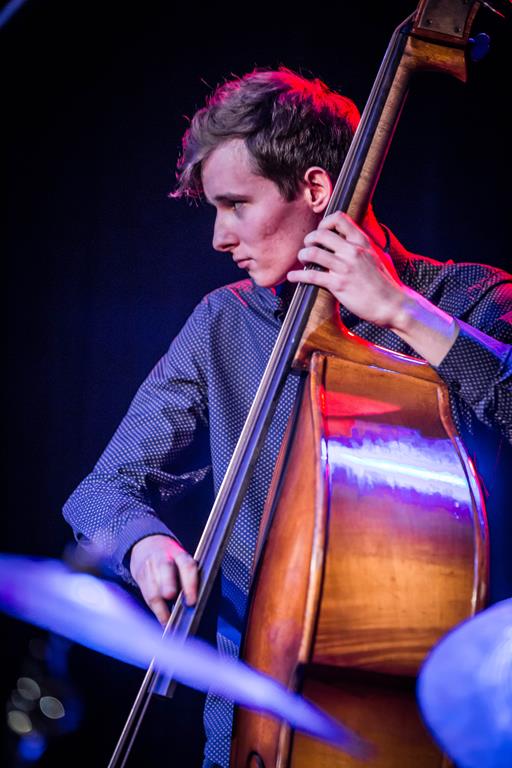 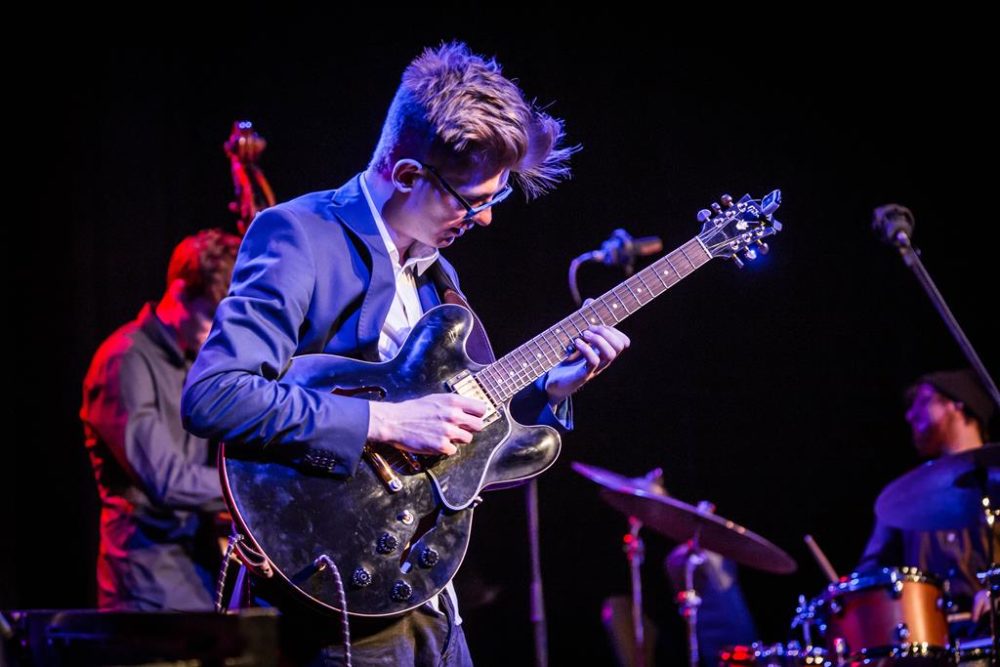 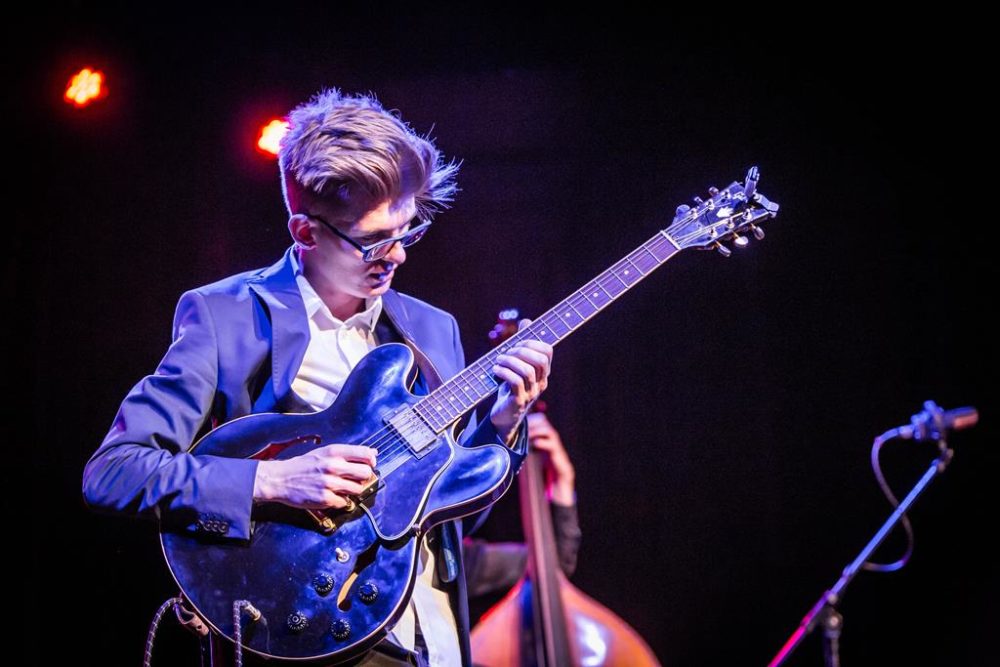 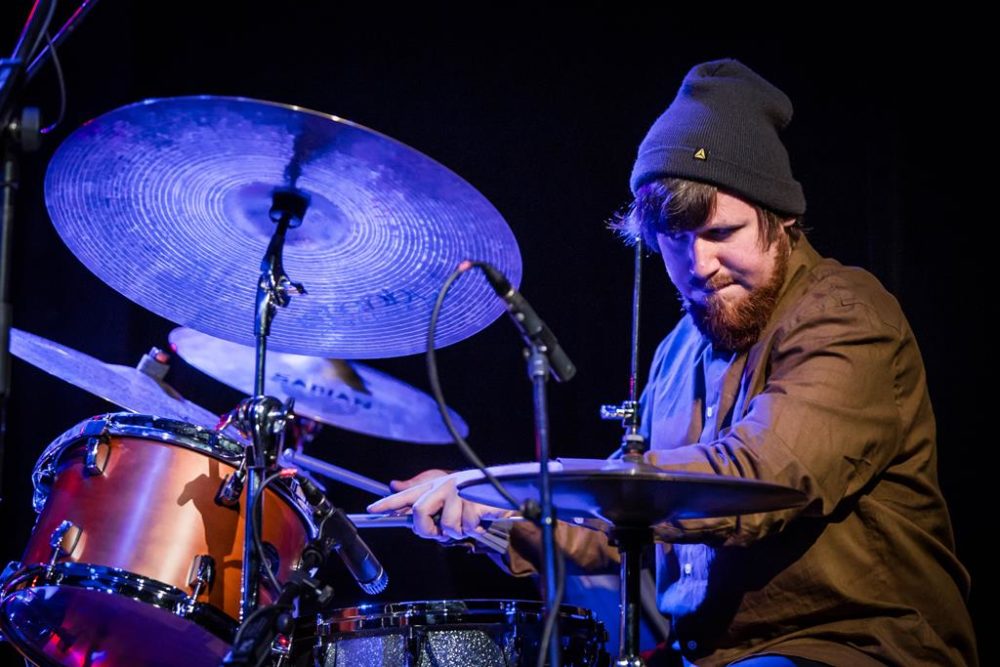 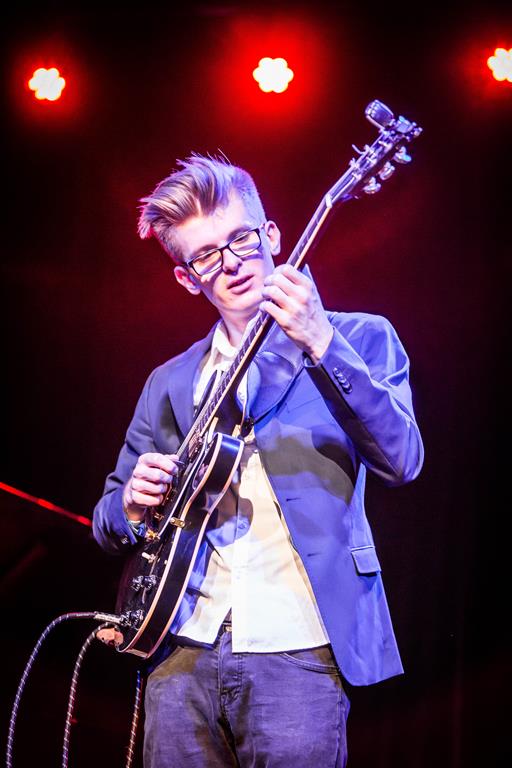 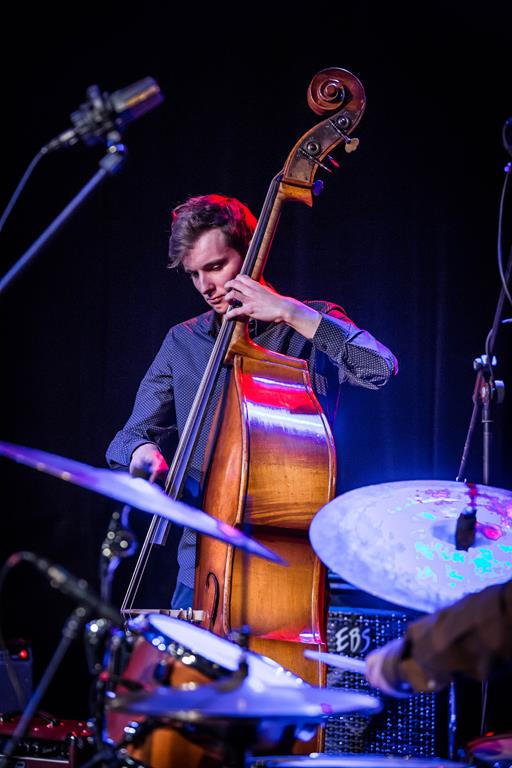 The quartet was founded in 2016 by students of The University of Music in Katowice. Łukasz Kokoszko – who is the bandleader – represents an incredibly interesting generation of polish jazz. He received numerous awards: the first prize in The International Jazz Improvisation Competition in 2017, the third prize in Jarosław Śmietana Competition in Kraków and more. He collaborated with Paweł Wszołek (Choice and Faith) as a sideman. Currently he’s a band member of SoundMeck with whom he released a record called Eruption last year.