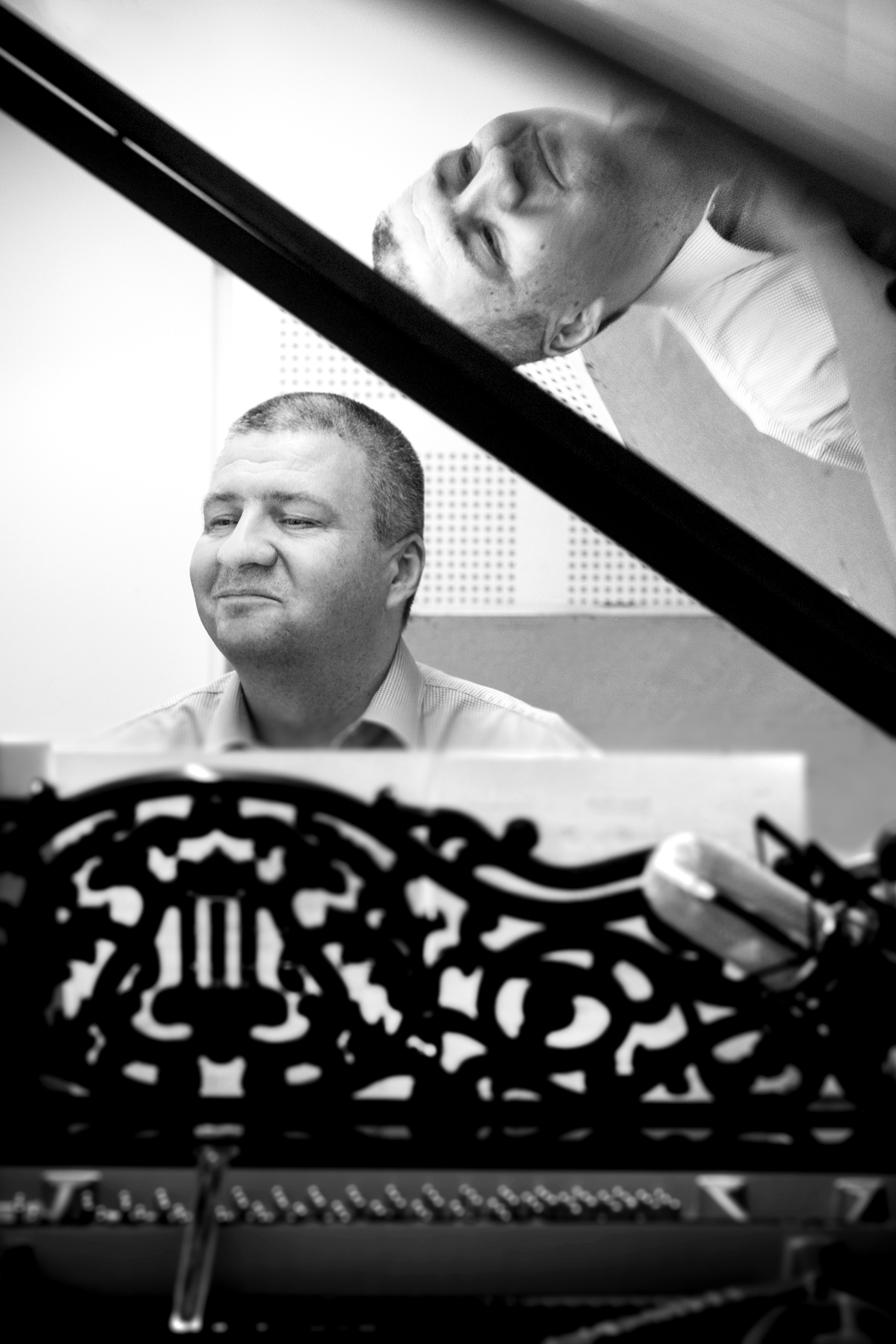 After the release of CDs with music by Victor Young, Bronisław Kaper and Henryk Wars – a triptych dedicated to outstanding Polish film music composers, whose work had a huge impact on the development of world jazz music, Kuba Stankiewicz’s next project aims to recall the work of Roman Statkowski, a brilliant Polish composer, who left his mark on the artistic formation of both Henryk Wars and Victor Young. Statkowski’s music, comes from Maria – an opera, which premiered on the 1st of March 1906 in Warsaw, but this time it will be presented in a jazz idiom, arranged by Kuba Stankiewicz.

Kuba Stankiewicz has been one of the leading Polish jazz pianists for many years. In the second half of the 1980s, he played with the band of Jan Ptaszyn Wróblewski, and later on with Zbigniew Namysłowski’s quintet and quartet (with whom he recorded Open and Song Of Innocence albums).

In 1987-1990, he studied at the Berklee College of Music in Boston (with diploma in piano class), where he was awarded the Oscar Peterson Prize. He was a semi-finalist of the prestigious Thelonious Monk Institute of Jazz International Piano Competition in Washington. The American period of Stankiewicz’s work had a number of noteworthy events, including his collaboration with an orchestra led by the legendary clarinetist and bandleader Artie Shaw.

After returning to Poland, he founded a quartet with Henryk Miśkiewicz, Adam Cegielski and Cezary Konrad, and recorded Northern Song (Album of the Year according to Jazz Forum readers) in 1993. Then, he moved on to co-create Traveling Birds (with Darek Oleszkiewicz, Piotr Wojtasik, Piotr Baron and Cezary Konrad), whose albums (Traveling Birds Quintet published in 1994 and Return To The Nest released in 1995) only strengthened his position among Polish musicians.
Music and modern technologies

Despite being rooted in classic American models, Kuba Stankiewicz’s pianism is often heading towards romantic lyricism, rather than dynamic extremes. However, in every case it is pure jazz set in a convincing timing, open to partners. In recent years, Kuba Stankiewicz has been increasingly involved in teaching (in 2009, he received his doctorate at the Academy of Music in Wrocław, and in January 2016 he completed his habilitation in the field of musical arts, in the discipline of instrumentation), he is also a highly regarded expert in digital audio workstation software (Apple Certified Logic Trainer).