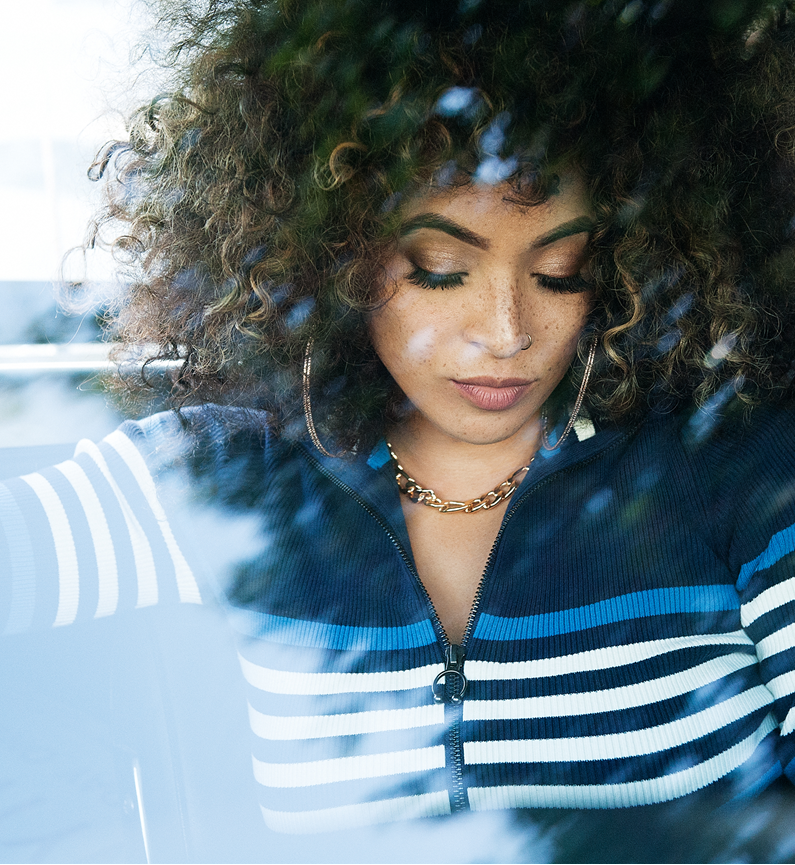 Kandace Springs is a go-getter with great, low, jazzy voice, a fine piano player, and has the makings of a star. Kandace Springs is the next Cassandra Wilson – recommends Don Was – the producer and boss of Blue Note Records, a prestigious record label, for which Kandace recorded Soul Eyes – her debut album.

She is among the most original contemporary singers. However, you are wrong to think Kandace’s music is worth discussing only among jazz fans. Nothing like it. Jazz is only one of the forms of musical communication she uses. And surely not the most important. The essential source of this music is different. It is Mississippi Delta blues. Another important influence is pop music, which is a source of inspiration for her. There are not many singers able to approach others’ songs so creatively and turn them into something of their own. Another thing is sometimes those songs change their form so much that they are difficult to recognise.

Kandace grew up in a mixed family. Her dad, Scat Springs, had his own band, but also appeared as back vocal for extraordinary musicians: Brian McKnight, Chaka Khan, Aretha Franklin, Michael McDonald, Donna Summer. He also had radio shows in Nashville, while Kandace’s mother worked full time at home raising their three talented daughters. Kandace’s first passions were drawing and cars: Dad gave me a Matchbox muscle car, and mom gave me Barbie – she says, and adds: I drew Barbie a moustache and never played with it anymore. I still have the Matchbox.

The singer is coming to Wrocław to promote her record called Indigo, released in September.