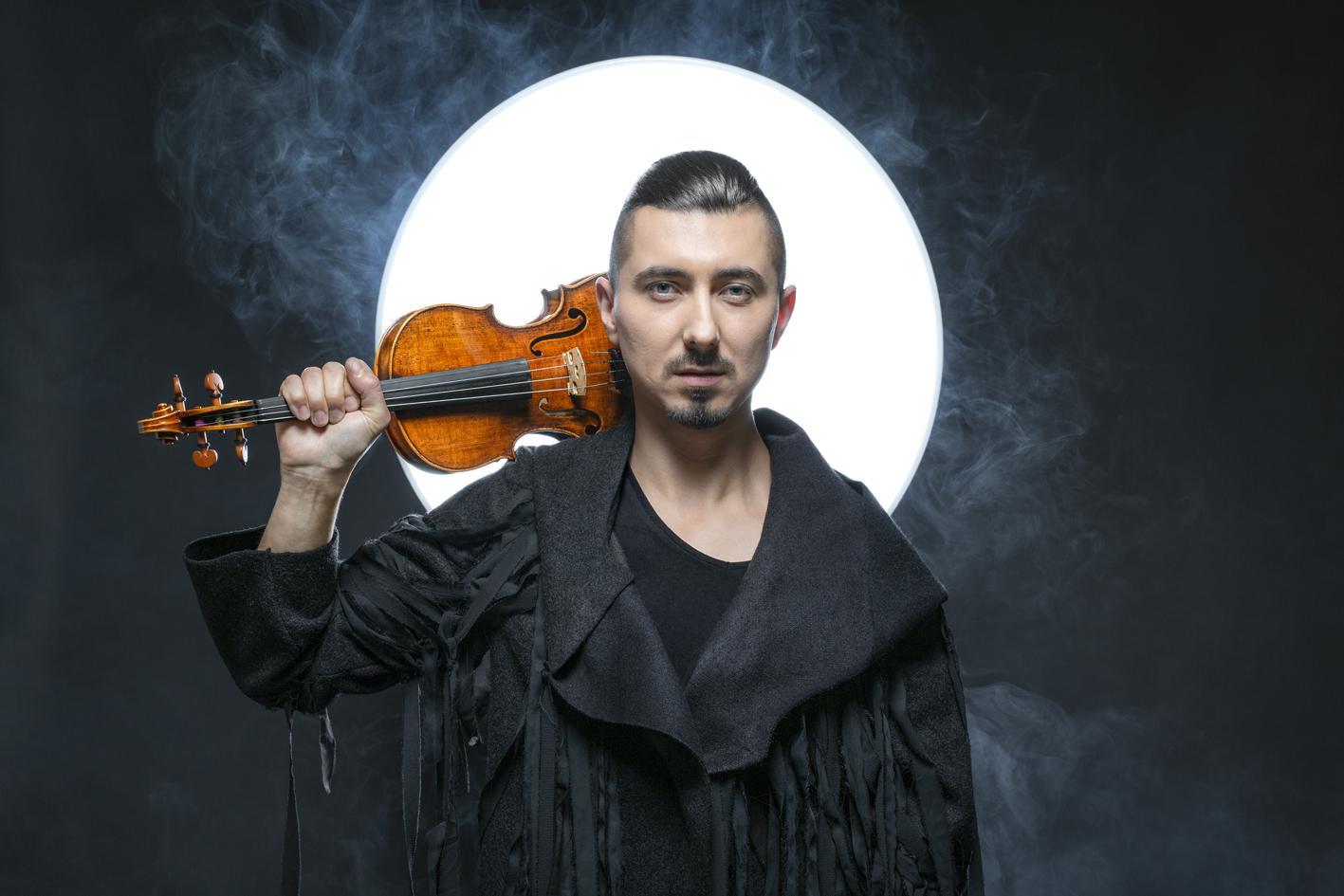 Sacrum Profanum is the latest project carried out by Adam Bałdych and his quartet, recorded for the prestigious German ACT Music label. It is an attempt to place sacred music composed in various epochs in the context of the contemporary world, with its wealth of sounds, as well as freedom of interpretation and expression. Compositions by the medieval mystic Hildegard of Bingen, Gregorio Allegri’s Miserere kept secret for years in the Vatican and the works of the contemporary avant-garde artist Sofia Gubaidulina were thus far always performed in a formal manner, and all attempts at arrangement or interpretation were strictly forbidden. Bałdych, who is a vigilant observer of the changes and shifts taking place in today’s world, took up this challenge and launched a new project, in which he also included his new compositions written with this quartet in mind.

After extremely successful projects such as The New Tradition with Yaron Herman, Antiphona – Psalmy Syryjskie or one of the latest ones – Brothers with Norway-based Helge Lien Trio, this time Bałdych offers music that is both extremely spiritual, as well as created in the spirit of unbridled improvisation, using modern artistic means of expression, such as omnidirectional sound and visualisations. He creates conceptual music, but also remains in constant dialogue with his audience. Adam Bałdych’s newest project – the Adam Bałdych Quartet – is co-created with the leading Polish jazz musicians: Krzysztof Dys on piano, Michał Barański on double bass and Dawid Fortuna on drums. It will premiere on the 29th of March 2019.